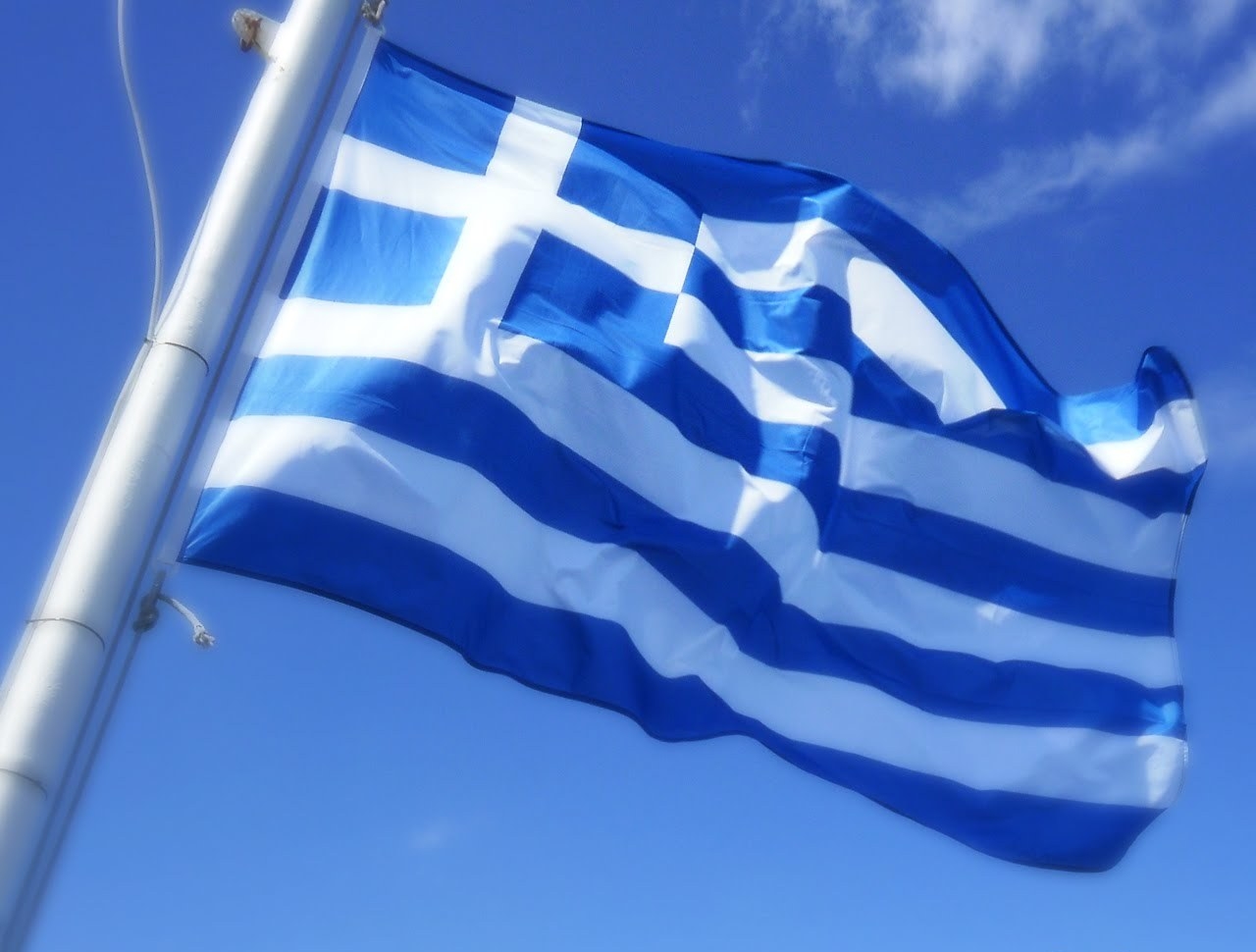 Despite the trials and tribulations facing Greece with the ongoing debt crisis taking its toll, the country’s shipping sector is demonstrating impressive resilience, boosting its hold in the international market as the largest player controlling today 16 percent of the world fleet, according to shipping services provider Clarksons. At the same time, approximately 65 percent of the Greek-owned fleet belongs to 40 leading Greek shipowners, who control a fleet total capacity of 230.5 million dwt.

The news comes just as Greece hosts the world’s most prestigious maritime exhibition this week, the Posidonia 2016 with the latest figures showing the world’s largest shipowning nation accounting for 5,211 vessels, 1 percent of sea trade, 196 million GT – increasing its tonnage by 1.9 percent compared to 2015 – a global market share of 16 percent, and assets at $91 billion.

Japan comes second with 13 percent, China third at 11 percent and Germany fourth with 7 percent. Chinese owners contribute to 16 percent of seaborne trade with the big loser in market share being Germany.

Athens/Piraeus is also the largest owning cluster worldwide, with Tokyo, Hamburg, Singapore and Hong Kong/Shenzhen following. Leading is the Angelicoussis Shipping Group, controlling a fleet of 137 ships with a total dwt capacity of 26.02 million. Second in line is George Economou with 115 vessels and a dwt capacity of 14.79 million as well ships belonging to his listed company Dryshisps. And third is Angeliki Frangou’s Navios Group including its Maritime Holdings with 146 ships and a total dwt capacity of 14.39 million.

Despite having diversified into other shipping sectors, Greek shipowners  have opted to focus on “wet” and “dry” sectors. The Greek fleet currently consists of bulk carriers (47 percent/GT) and tankers (35 percent) with a combined share at about 85 percent in the last two decades.

In the meantime, Greek shipowners have not placed any orders for new buildings in 2016, ship broker Intermodal reports.

Greek Port Strikes a Set Back for Cruise Revenue

Hellinikon Upgrade Project on its Way to Becoming a Reality