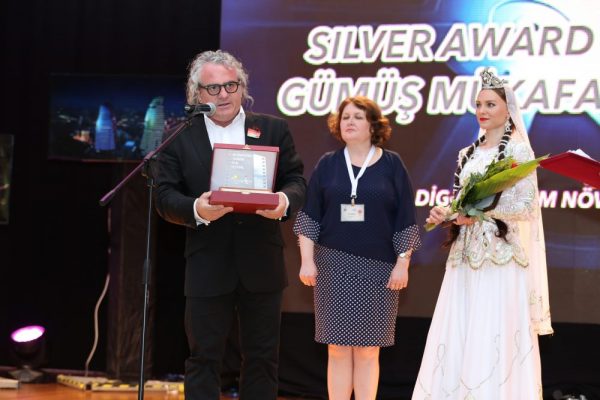 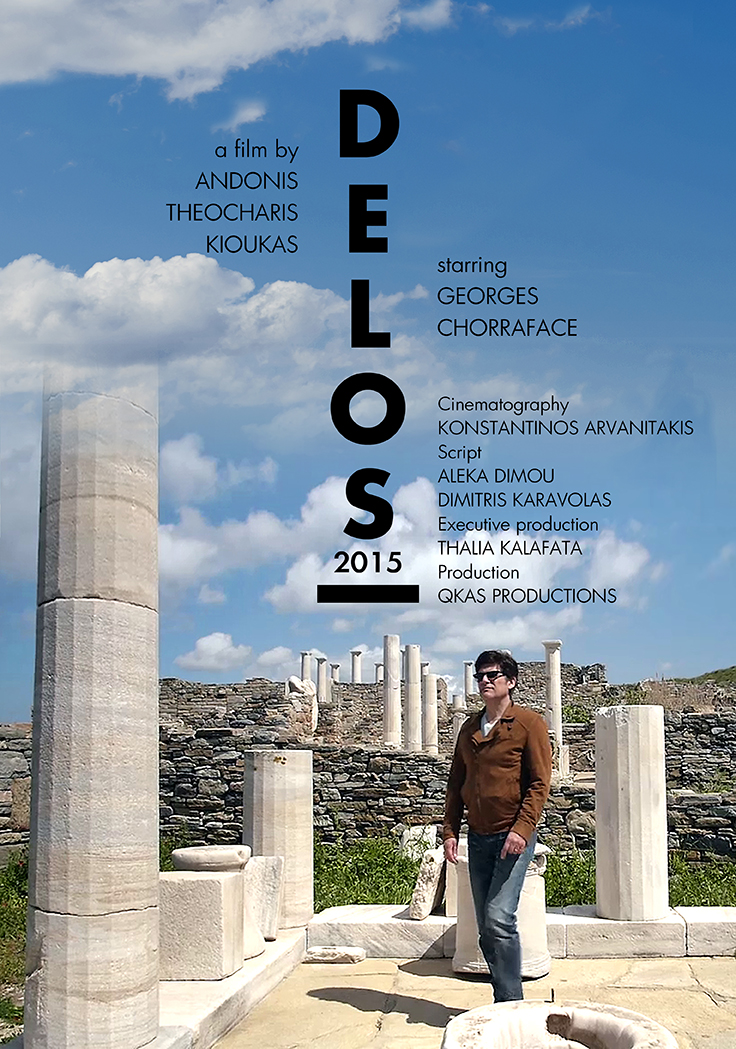 The 25-minute“Delos 2015” – narrated by Corraface and directed by Andonis Theocharis Kioukas – is a documentary about the sacred island of Delos, a UNESCO World Heritage Site. Theocharis Kioukas has been collecting awards following the debut of his short film last October on Mykonos, including one won in San Diego last March. The awards come on top of three international prizes for his documentary “Greek Tourism: An Eternal Journey”. 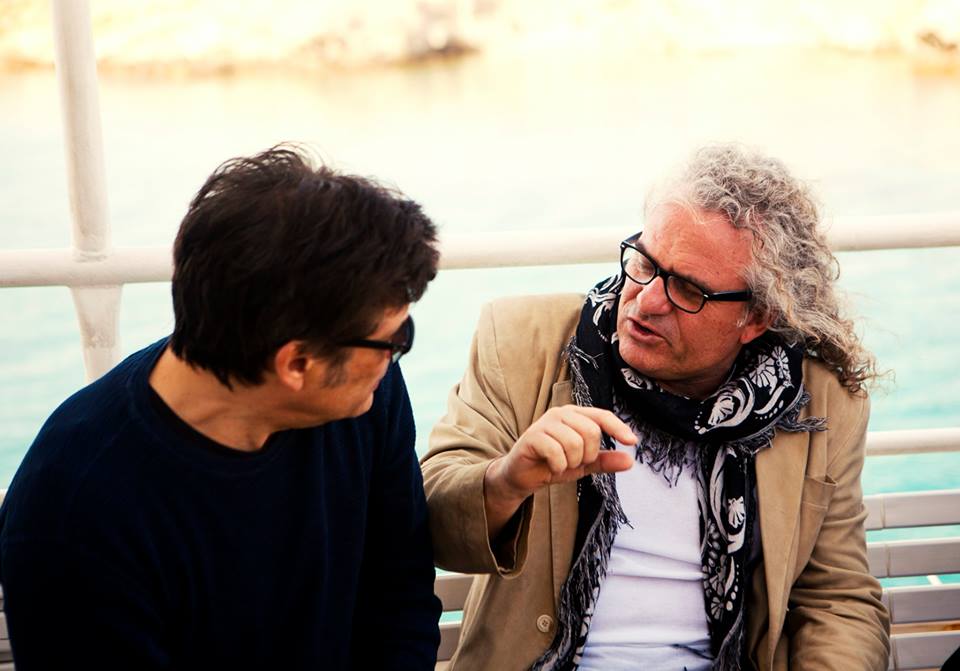 A total of 78 films from 71 countries out of 420 submissions made it to the final event, which aims to showcase films focusing on tourism; those awarded being the ones that successfully promote domestic and international destinations. Festival categories include country, region, city, culture &tradition, extreme tourism, ecotourism, TV reports, commercial and national award.

First held in 2013, the BITFF is an annual non-profit cultural event that takes place in Baku. The jury consists of internationally renowned cinematographers, directors and travel &tourism experts. BITFF is a member of the Vienna-based International Committee of Tourism Film Festivals (CIFFT).