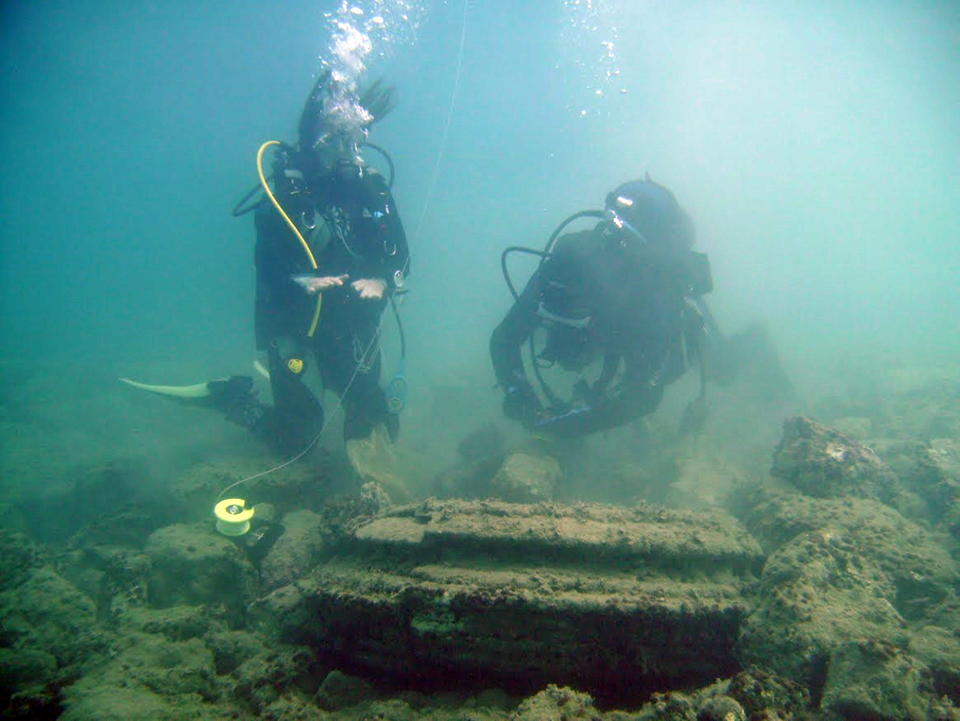 The remains of what was thought to be a lost Greek city found near the Ionian island of Zakynthos are instead a natural phenomenon, the University of East Anglia announced on Thursday.

New research conducted by the University of East Anglia and the University of Athens reveals that the site was created by a natural geological phenomenon that took place in the Pliocene era up to five million years ago.

The disc and doughnut-shaped structures discovered by underwater divers near Alikanas Bay were initially thought to be ruins of an ancient city, complete with paved floors, courtyards and columns. But it turns out after X-ray and stable isotope examination that they are geological formations. 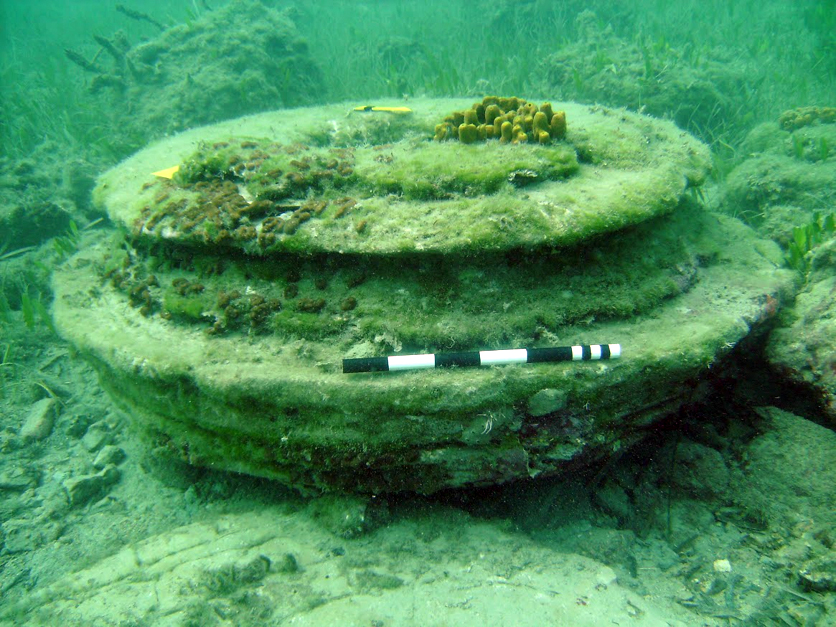 “The site was discovered by snorkelers and first thought to be an ancient city port, lost to the sea. There were what superficially looked like circular column bases, and paved floors. But mysteriously no other signs of life – such as pottery,” explained professor Julian Andrews, UEA School of Environmental Sciences.

“This kind of phenomenon is quite rare in shallow waters. Most similar discoveries tend to be many hundreds and often thousands of meters deep underwater,” Professor Andrews said.

‘Closer to Greece’: AEGEAN Shines Spotlight on Chios in June