Eurobank: ‘2016 will be a Good Year for Greek Tourism’ 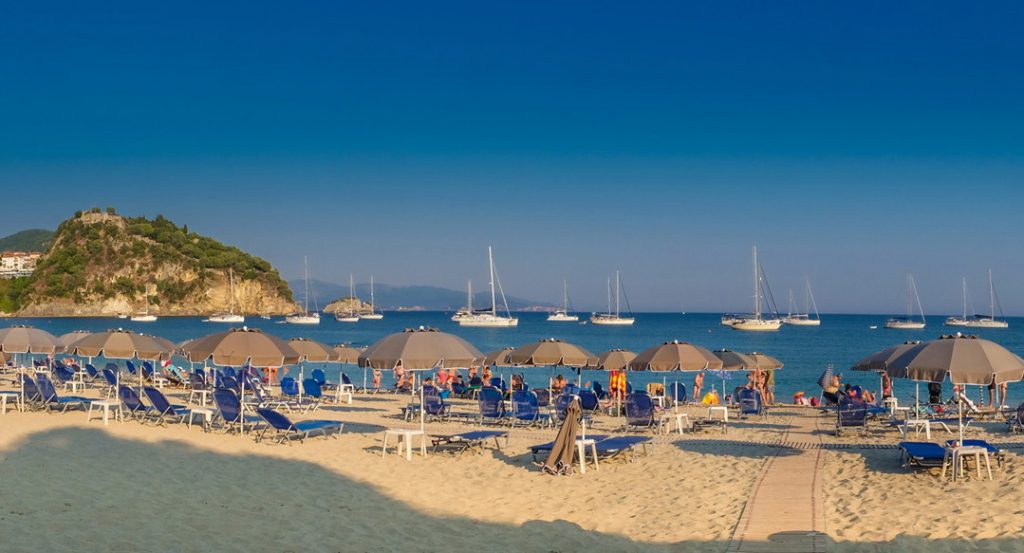 2016 will be a good year for Greek tourism, but, despite efforts already made, it is essential for all to assist in order for Greece to maintain its competitiveness, according to a study of Eurobank. 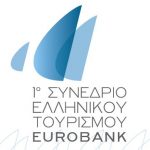 Eurobank’s study was presented on Thursday evening during the 1st Greek Tourism Conference held in Athens, which focused on the challenges and opportunities for the sector. The conference was held by Eurobank in collaboration with the Greek Tourism Confederation (SETE) and attracted entrepreneurs from all sectors of the tourism industry, representatives of institutions and academics.

During his speech, Eurobank’s chief economist, Platon Monokrousos, presented the bank’s study that was conducted by the Economic Analysis and Research Division of Eurobank International Capital Markets and focused on the opportunities, challenges and prospects of the Greek tourism industry.

Mr Monokrousos added that Greece’s traditional tourism product — the triptych “sun, sand and sea” — must be maintained in combination with an upgrade of the quality services offered and that it is necessary to develop other types of tourism forms such as sea, city break, medical, cultural, religious and business tourism.

In regards to attracting new visitors, he noted that Greece should aim for tourists from rapidly growing markets such as India and China, as well as travelers with high income and a strong tendency to consume.

Eurobank’s chairman of the board, Nikos Karamouzis, referred to the role that the bank has chosen to follow: “a timeless, strategic and financial partner of Greek tourism that consistently supported the industry with understanding, despite the difficulties and uncertainties of the recent years”. He also added that the successful evaluation of the Greek program by the country’s international creditors, could change the situation of the Greek economy.

SETE: ‘We must make the best of the tourist season’

In his keynote speech, SETE’s president Andreas Andreadis expressed the sector’s hope that “the cycle of excessive taxation of Greek entrepreneurship” would come to an end following the closure of the evaluation.

“We must make the best of the tourist season and ensure that tourism will continue to support local communities with jobs and the economy with revenue”, Mr Andreadis underlined.

He added that it was “absolutely necessary” for the government to restore the levels of taxation back to normal and competitive levels and proceed with measures to combat tax evasion, to improve and implement the development law, to remove all forms of bureaucratic obstacles for small and large-scale investment, to completely resolve problems for issuing visas and to ensure stability in order to restart the smooth financing by the banking system.

On his part, the president of the Hellenic Federation of Hoteliers, Yiannis Retsos, highlighted that Greek tourism’s competitiveness has been struck and that the continued practice of “overtaxation” simply aggravates the sustainability of businesses.

“We are strategic partners”, he said, adding that the time has come for the banking system to leave behind the management of continuous crisis and turn to the main issue: the financing of the Greek economy.

Study: Number, Size of Greek Hotels on the Rise