Come and Get It: Greek Hotels, Sites, Islands Up for Grabs, ‘Guardian’ Reveals 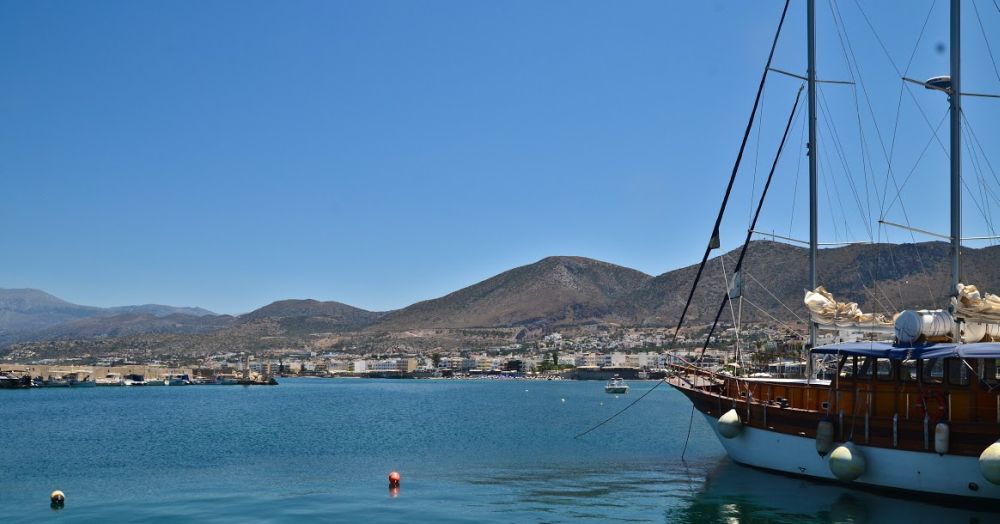 Airports, major tourism properties including hotels, spas, beaches, marinas, golf courses, campsites and ski centers, as well as Olympic properties and other estates along the Athenian Riviera will soon be up for sale in efforts to boost state coffers, the Guardian reports.

By 2018, “asset-stripping could bring in 6 billion euros”, Greece’s privatisation agency chairman, Stergios Pitsiorlas, told the Guardian in an interview this week.

“It could be a shopping list for the scenery in a movie – rather than a list of possessions that Athens is under immense pressure to offload,” the Guardian says, referring to an asset portfolio of some 71,000 properties now under the newly established Hellenic Holdings and Property Company (EESP), which will be responsible for facilitating the sale of state property and public corporations, including 23 regional airports. According to the UK paper, the full details of real estate up for sale will be revealed in the coming months. 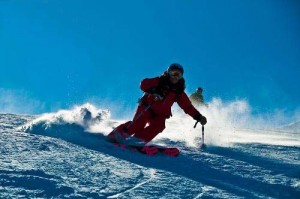 Privatizations thus far in Greece include, the sale of the country’s biggest piece of real estate at Athens’ former Hellenikon airport, set to be concluded this month, according to Mr Pitsiorlas, and expected to bring in some 2 billion euros; Chinese shipping giant Cosco’s purchase of a 67 percent stake in Piraeus port; German transport operator Fraport’s management of 14 regional airports – and all this amidst criticism by people and politicians alike.

“In some ways they [critics] are right. The truth lies somewhere halfway,” Mr Pitsiorlas told the Guardian. “But there is a dignity far worse, the indignity of being forced to rely on foreign lenders. If we want, as a true party of the left, to help workers, if we want to stop salaries and pensions being cut and taxes being augmented, we have to find money from somewhere, we have to develop our economy.”

What’s Up with the Sharing Economy? Commission to Decide