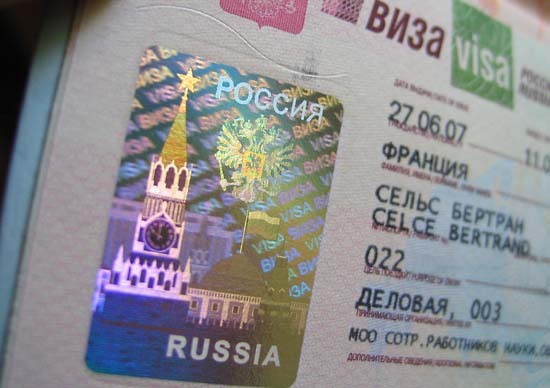 Greek consular services in Moscow are meeting the increased demand for visas by Russian nationals wishing to travel to Greece, Alternate Foreign Minister Nikos Xydakis said on Tuesday, adding that the goal is to further increase tourist flows from Russia.

“I am here today to make sure that we have resolved the problems faced by our Moscow Consulate in issuing visas. It wasn’t simple… Unprecedented action needed to be taken,” Mr Xydakis said, and added that in 120 days, organizational and technical improvements were carried out which led to the desired results.

The minister underlined that the Consulate was now in a position to issue and deliver daily more visas to Russian tourists, adding that efforts to further bolster consular services will continue through to the end of the summer.

“In May, our three consular missions in Russia issued over 85,000 visas, marking a 50 percent increase compared to the same month last year,” Mr Xydakis said, and added that on the occasion of the “Cross-year Greece and Russia” events, “we are capitalizing on the potential of granting long-term (three- or five-year) visas in cases where this is provided for by the Schengen regime”.

Meanwhile, Greek Tourism Confederation (SETE) President Andreas Andreadis expressed his satisfaction with the ministry’s swift and effective response. “It’s a positive development, now that Nikos Xydakis confirmed the issue of 6,000 visas per day in Moscow, soon to become 10,000,” he remarked on his twitter account.

There are currently 28 Greek visa centers (VAC) operating in Russia manned by a total of 120 employees with the St Petersburg and Novorossiysk offices issuing visas within 48 hours.

Come and Get It: Greek Hotels, Sites, Islands Up for Grabs, ‘Guardian’ Reveals