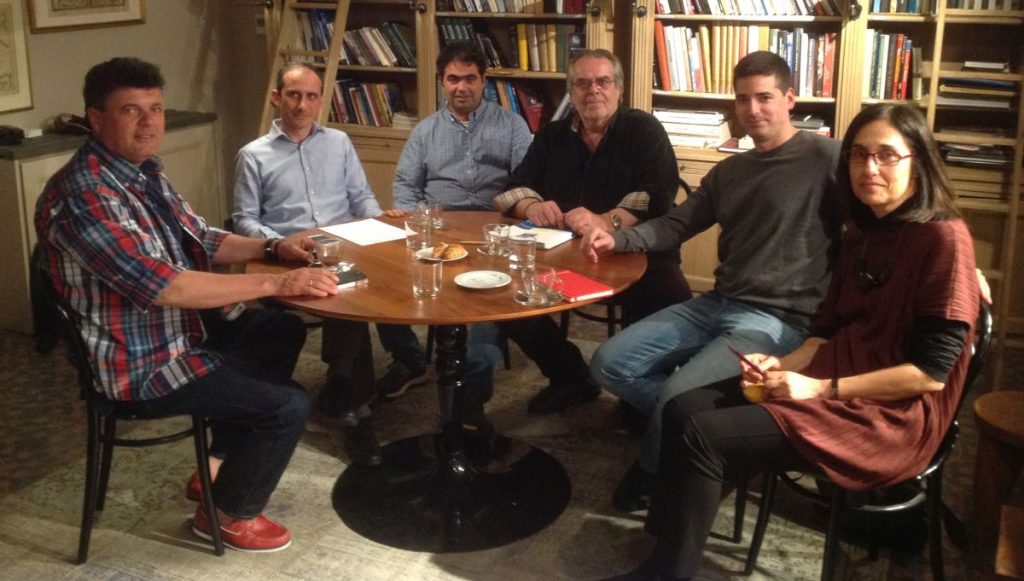 Dimitris Pollalis (center) has been reelected as president of the Laconia Hotel Association.

The Laconia Hotel Association recently announced its new Board of Directors, following its 11th annual general meeting and elections held in late April. The new board is composed by many new members, thus marking the renewal of the association.

The new board is as follows:

In an announcement, the association focused on the course of the current tourism season in Laconia, the new taxes imposed recently on the sector and voiced concern about the future of the destination’s tourism enterprises.

“During this critical time for the country, we must show a greater ability to cooperate, coordinate strategic activities and consistently and effectively solve any problems. By joining forces we can do better”, the announcement read.

The association underlined that Laconia’s comparative advantages must be promoted for the destination’s more effective development.