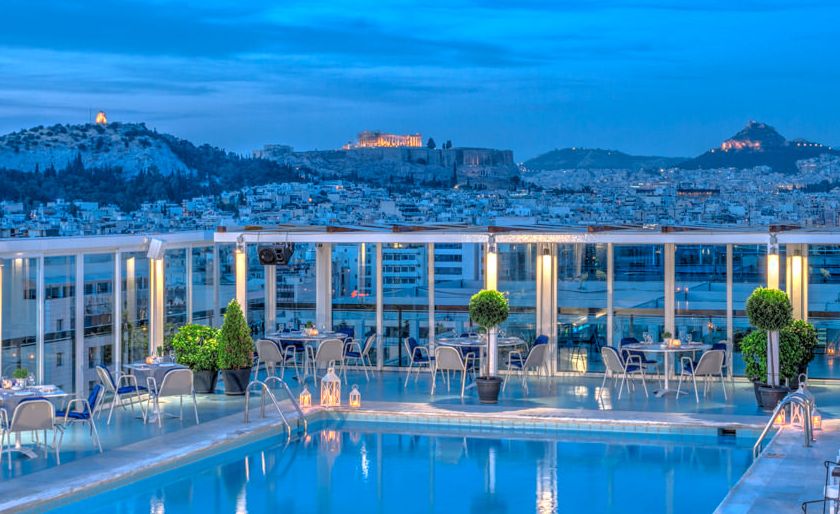 ASTY S.A., the owning company of the central Athens Ledra Hotel, announced the closure of the 314-room establishment, as of Tuesday, May 31.

The company cited “financial difficulties” as the reason for the shutdown.

The news originally broke out on early Tuesday with media talk implying that the establishment was set to go out of business as the hotel was reportedly turning away new visitors. 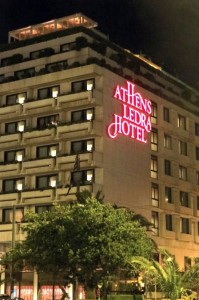 Built in 1980, the former Ledra Marriott Hotel on Syngrou Ave, belongs to the Paraskevaidis family, which has in the past sought to auction off the five-star 314-room establishment.

In the meantime, staff have decided to seek legal recourse to secure unpaid wages. According to reports, some 100 hotel employees have not been paid their wages since mid-March. The hotel has accrued debts in excess of 33 million euros.

Local media had said on Tuesday that the hotel was originally set to close its doors after the 30th Posidonia International Shipping Exhibition, to run next week, during which the Athens Ledra would be fully booked.

In the meantime, the Hotels Workers Union is calling on all hospitality professionals to take united action in what it describes as “an issue affecting the whole sector”, in a statement released earlier today.

The closing of the Athens Ledra follows the sad closure in May 2015 of the luxurious Hotel Pentelikon, which first opened its doors to the public in 1927 and hosted some of the country’s most prominent figures.