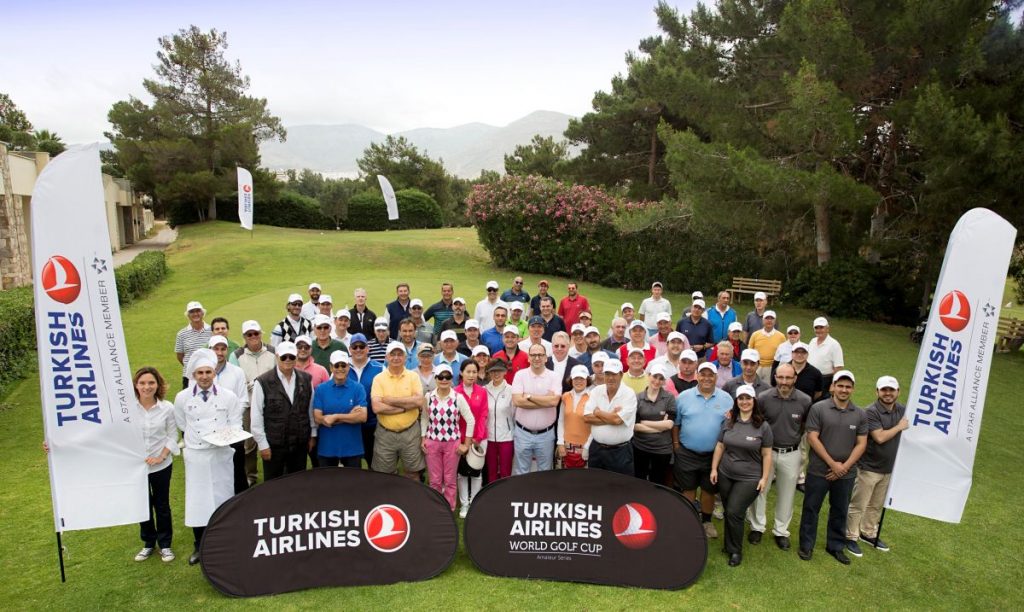 The Glyfada Golf Course in Athens, Greece, recently hosted a stage of the Turkish Airlines World Golf Cup 2016, one of the sport’s biggest and most exciting amateur tournaments. The event took place on Saturday, May 21.

The 28th of 100 qualifiers for the global event, which enjoyed great acclaim in its inaugural edition in 2013, featured 62 players, all personally-invited guests of Turkish Airlines.

Kevork Palamoudian won the individual competition with 40 points and progressed to the Grand Final in Antalya, Turkey, this October and November. Aris Vovos was runner-up, Constantinos Fischer was third and Odysseas Sasagiannis and Irene Krambs won the nearest-the-pin prizes.

“We would like to congratulate everyone who took part in the Turkish Airlines World Golf Cup qualifier at Glyfada Golf Course,” said Alp Yavuzeser, General Manager for Turkish Airlines Athens. “It was a brilliant day and well done to our winner, Mr. Palamoudian – we look forward to seeing you in Antalya in November.”

Turkish Airlines, which was recently voted Best Airline in Europe for the fifth consecutive year, launched the World Golf Cup in 2013.