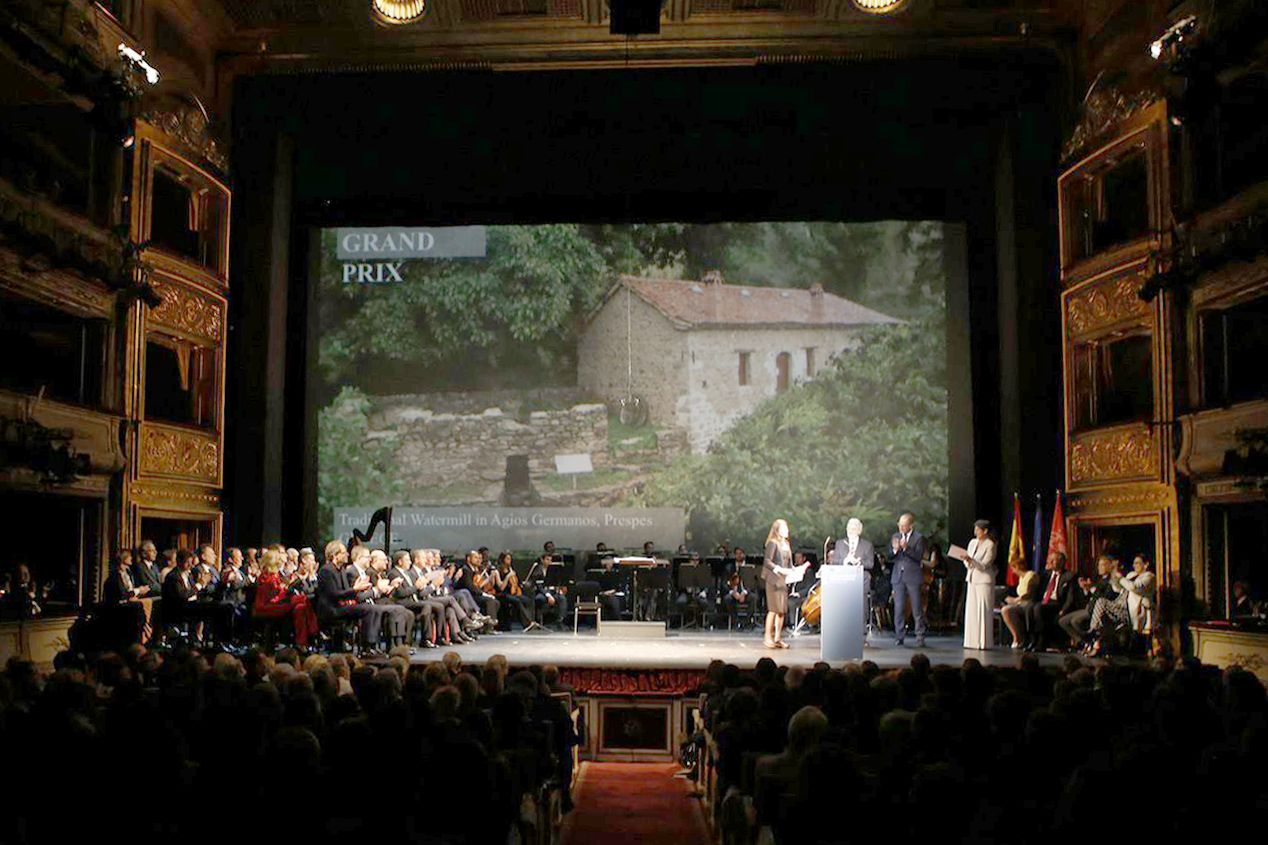 Awarding of the Traditional Watermill in Agios Germanos, Prespes, Greece.

The winners of the 2016 EU Prize for Cultural Heritage / Europa Nostra Awards, Europe’s top honour in the field, were celebrated on Tuesday during a high-profile event at the Zarzuela Theatre in Madrid.

Greece received two awards in the “Conservation” category for the Byzantine Church of St. Peter in Kastania, Mani, and for the Traditional Watermill in Agios Germanos, Prespes.

The Traditional Watermill in Prespes was also selected by independent expert juries and announced as one of the seven Grand Prix laureates and will receive 10,000 euros. 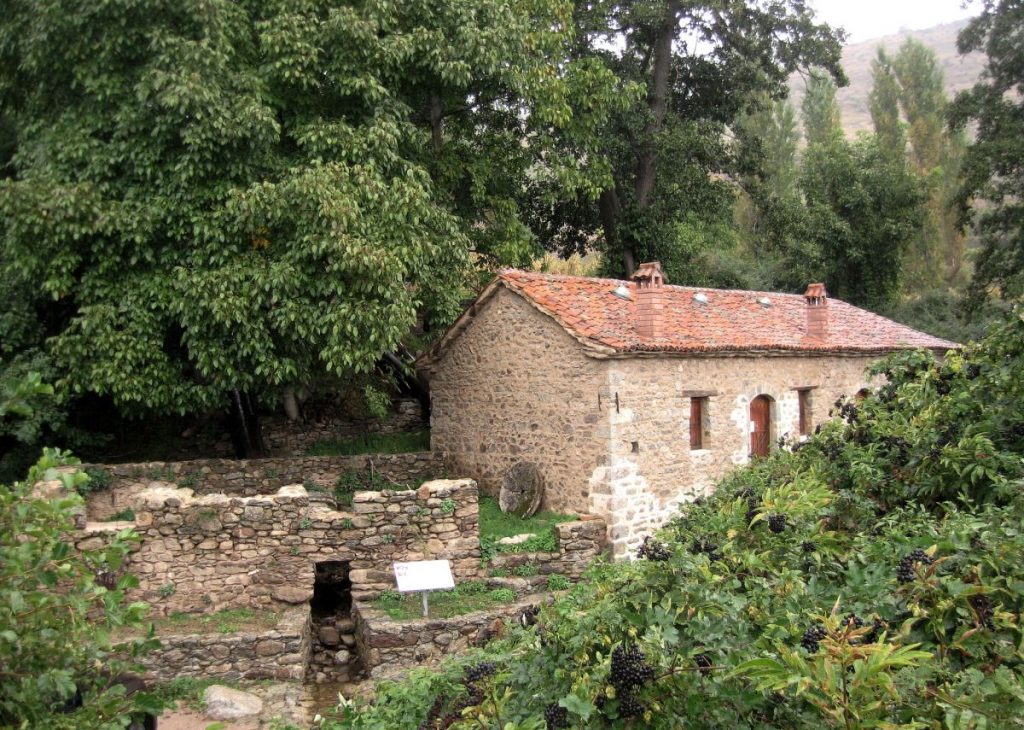 The rehabilitation of “The King’s Little Pathway” in Spain was the big winner of 2016: the expert jury granted it a Grand Prix while the general public selected it as their favourite heritage project in Europe. Some 8,000 people voted for the Public Choice Award. The online vote, which is in its fifth edition, was conducted via the Europa Nostra website. 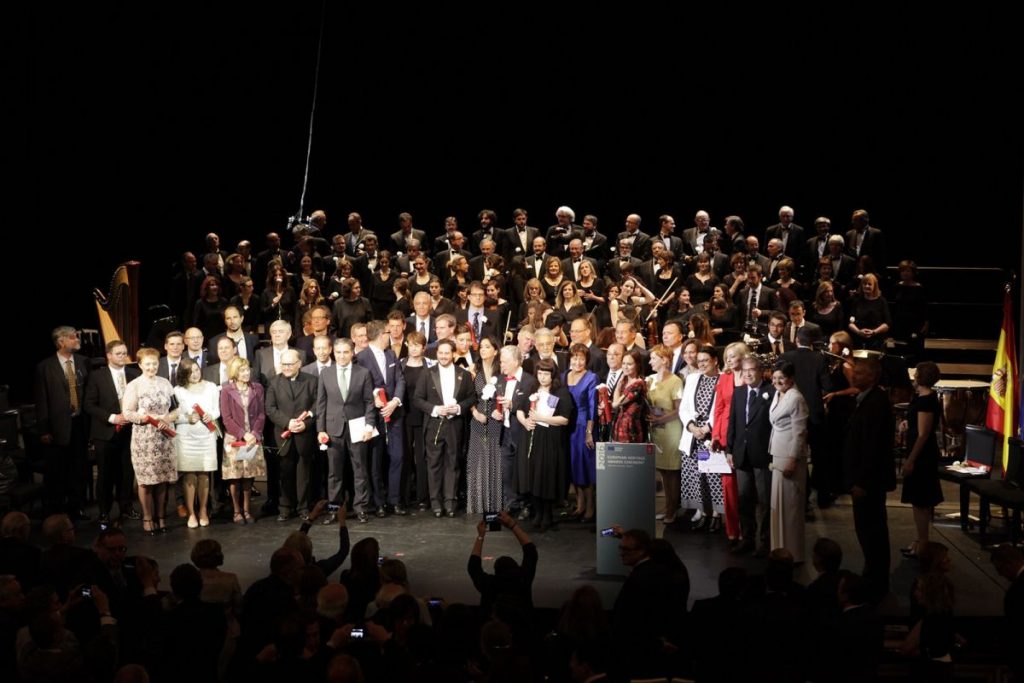 During the ceremony, the European Commissioner for Education, Culture, Youth and Sport, Tibor Navracsics, proposed for 2018 to be the European Year of Cultural Heritage.

“At a time when the European Union is confronted with many political, economic and social challenges, this initiative has a very special meaning. Cultural heritage, indeed, connects people across generations and across borders, generates economic growth and fosters social inclusion”, said Europa Nostra’s president, Plácido Domingo, while welcoming the Commission’s intention.

The call for entries for the 2017 Awards is posted online. The deadline for applications is October 1, 2016.