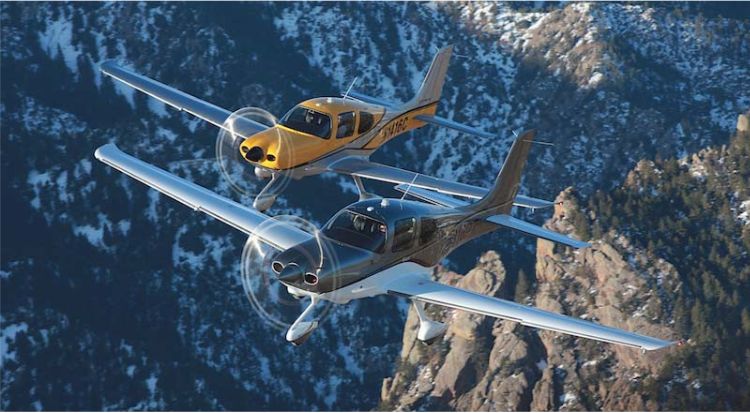 A number of Cirrus aircraft will fly to Kalamata’s military airport on May 26 to attend the city’s first aviation tourism event, held on the occasion of the 14th International Conference of Cirrus Owners and Pilots Association (COPA) to take place in Messinia, the Peloponnese, through Sunday, May 29.

Taking place for the first time in Greece, the European COPA Migration, Fly-In and Expo event will be held under the organization of the Hellenic Pilots Association (HPA), with the collaboration of the Region of the Peloponnese and iForce Communications and under the auspices of the Greek National Tourism Organization. The Municipalities of Kalamata, Messini and Trifylia are also supporting the event.

“This event aims for the promotion of aviation tourism in Greece, which is currently underdeveloped”, said COPA Greece’s representative and president of the Greek aviation club Flight Experience, Christos Leontopoulos, during a press conference on Monday in Athens.

Mr Leontopoulos underlined that aviation tourism is developed in other countries and boosts local economies since “aviation tourists”, who own private aircraft, are high-end travellers. 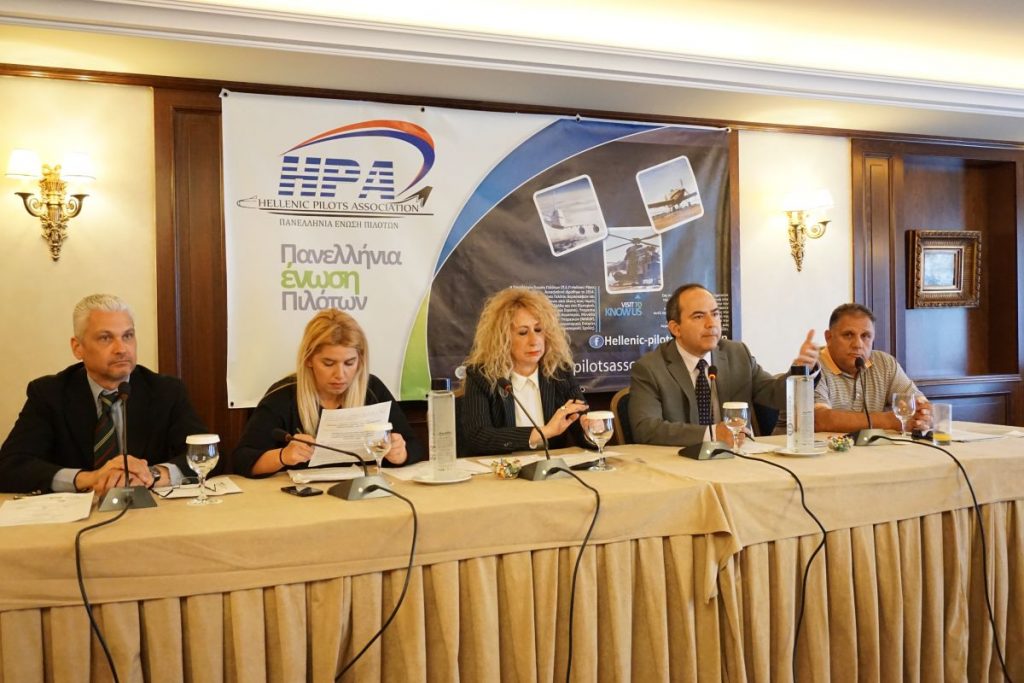 According to the HPA, more than 45 private Cirrus aircraft have already confirmed their participation in the event. COPA members will fly in to Greece for the first time from all around Europe, with their families, to attend the event and at the same time get to see the beauty of Messinia. Reception and departure events will be held in the Kalamata military airport (120 AIR TRAINING WING). COPA members will be hosted at the Costa Navarino luxury resort.

The European COPA Migration event will be attended by COPA President Andy Niemeyer and COPA Europe representative, Dr Timm Preusser and include seminars and updates on Cirrus aircraft and excursions in Messinia. The last day of the conference will include a fly out event for the Cirrus aircraft.

“This is the first time such an international meeting will take place in Greece, a fact that places the country on the international general aviation map”, Mr Leontopoulos said and stressed the obstacles that until now have not allowed this form of tourism to develop in Greece.

“There is much bureaucracy for a pilot to fly to Greece in a private aircraft. For example, Greece’s regional and island airports are open during specific hours and while it is allowed for private aircraft to land in an airport that is closed, in Greece this is prohibited”, he said adding that another problem is the lack of fuel stations at the airports on the islands.

COPA has more than 4,000 registered members worldwide and collaborates with the Greek aviation club Flight Experience and the HPA.

Cirrus aircraft is considered one of the most technologically advanced single engine, private light aircraft in the world and the only aircraft with a whole-airplane parachute for emergency vertical landing as standard equipment.