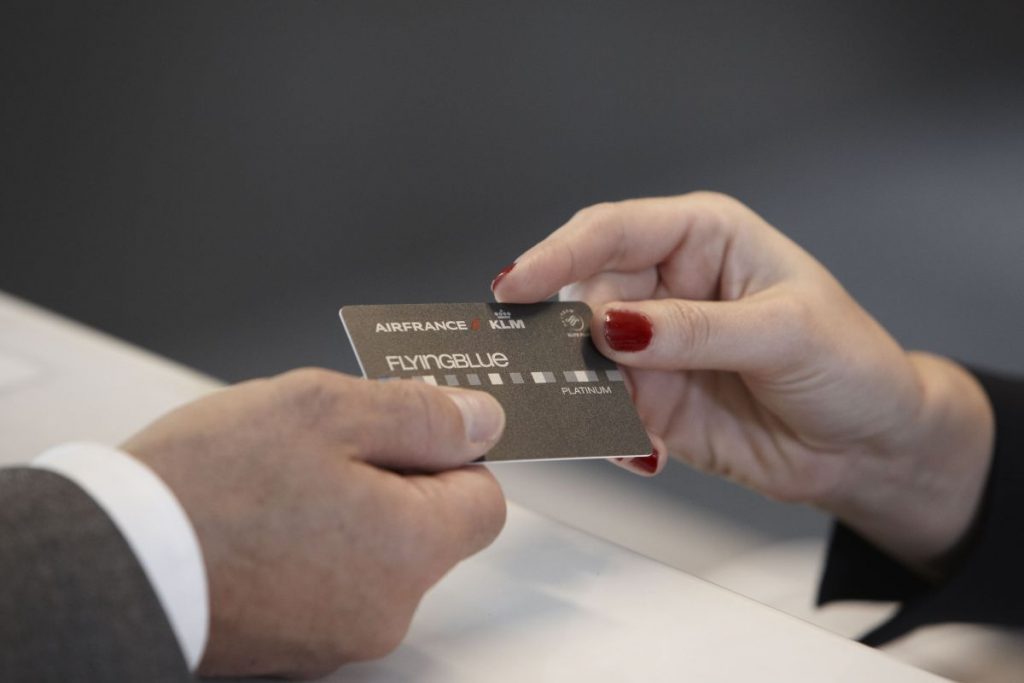 For the Europe/Africa region, Air France-KLM was awarded first prize in the following categories: “Program of the year”, for the 4th year running; “Best promotion”, coinciding with the 10th anniversary of the Flying Blue frequent flyer program; “Best customer service”; and “Best redemption ability”, with Miles that can be exchanged for airline tickets or goods and services.

“Winning five prizes out of seven categories encourages us to further strengthen the program’s appeal, an initiative we began a few months ago”, added Ma Challon-Kemoun.

Flying Blue, the Air France-KLM Group’s loyalty programme, has 27 million members and groups together some 35 airlines with over 100 non-airline partners. Each time they travel, customers can earn Miles and use them to pay for other flights, benefit from car rentals, trips and more.