For a second year in a row, fans of swimming, running and of Santorini will get to experience breathtaking views, challenging routes and a rewarding experience!

The “Santorini Experience”, the event that has won the hearts of friends of sport and professional and amateur athletes, is returning to the volcanic island during October 7-9.

Organized by the Municipality of Thira and the Santorini Municipal Sports, Culture and Environmental Organization in collaboration with Active Media Group, the “Santorini Experience” comes to highlight the importance of exercise while tapping into the ever-growing potential of sports tourism.

The event’s 2016 program was recently presented on the big screen during a special media briefing at the Gold Class halls of Village Cinemas at The Mall Athens.

The presentation of this year’s “Santorini Experience” to journalists and senior executives included two parallel screenings of last year’s event video/documentary, which has been seen in more than 1.6 million households in Greece and abroad.

“Last year we launched ‘Santorini Experience’, a sports event that gives visitors the opportunity to combine wellness with the unique nature of the island, letting them live an ‘explosive’ experience”, said Santorini Mayor Anastasios Nikolaos-Zorzos. 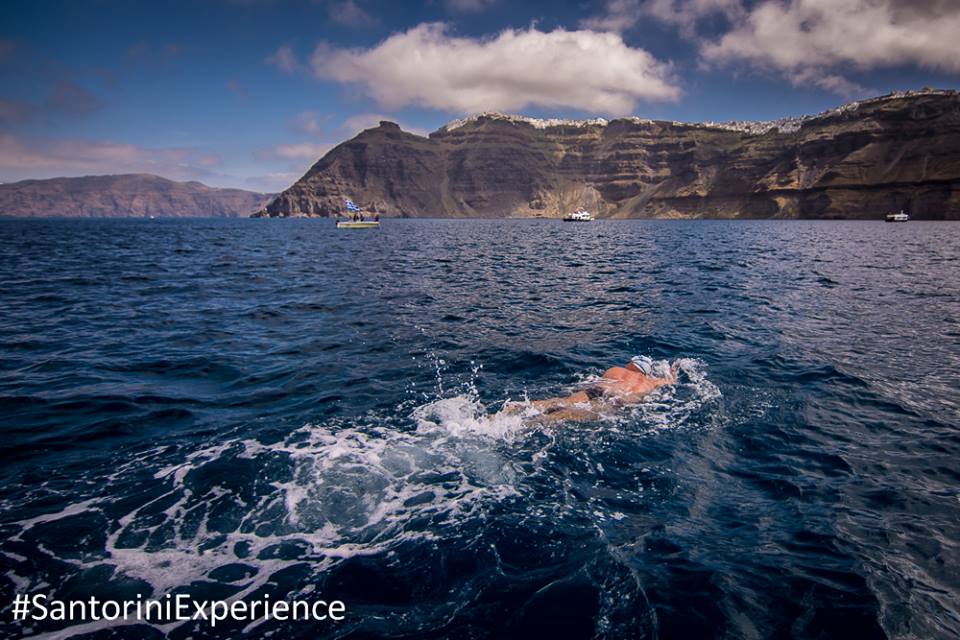 This year’s event program includes open water swimming from the volcano to the old port of Fira. The swimming route has been designed by Nikos Gemelos, the federal technical coach of swimming with Olympic and world medals under his belt, who will be the technical director of the swimming event.

Various running routes will be held on the path that connects Oia with Fira overlooking the caldera and offering runners panoramic views of the island’s famous volcano and colors of volcanic stone. 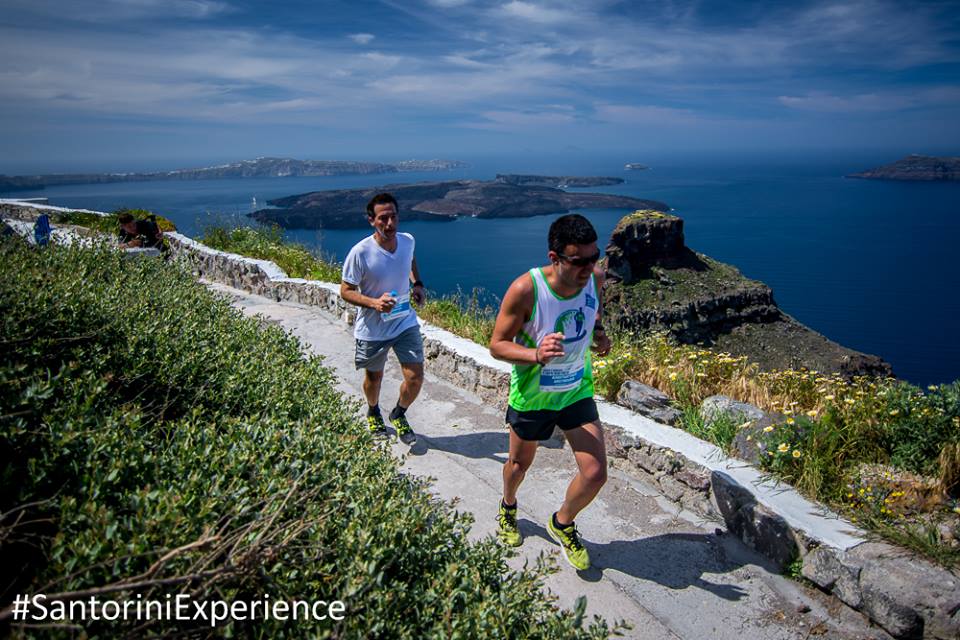 This year’s routes have been drawn up by Nikos Polias, former marathon runner, holder of national best performance on the classical route and technical director of the running event.

The “Santorini Experience” this year will be held under the auspices of the Hellenic Swimming Federation (KOE), a first-time happening in an open water swimming competition in a sports tourism event. “This highlights the importance of the event, not only in Greece but also internationally”, the president of the Hellenic Swimming Federation (KOE), Dimitris Diathesopoulos, said. 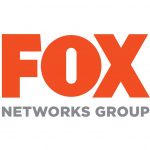 Also, TV channel FOX Sports of FOX Networks Group, one of the biggest sports television networks in the world will be the Official Broadcaster of the “Santorini Experience” sports documentary. The vast television network of FOX Sports will broadcast the unique images of sports tourism in Santorini to millions of homes in Europe, Asia and Africa.

“I am very pleased that we managed to unite all our forces for an innovative organization like ‘Santorini Experience’ in such difficult times”, the CEO of Active Media Group, Akis Tsolis, said.

“We do not rest on what tourism achieves today, but we continue to build for tomorrow”, he added.

The Greek Travel Pages (GTP) is a Strategic Communication Partner of the “Santorini Experience” event.