Handful of Greek Isles Up for Grabs 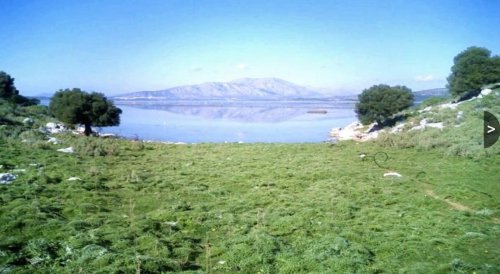 Greece seems to be selling off dozens of its islands, according to a Business Insider report this week which checked into real estate website Private Islands Online and found properties in the Aegean and Ionian going for as little as 3 million euros. 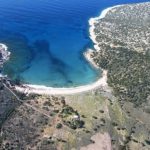 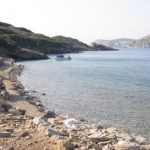 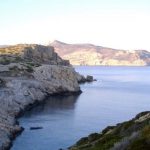