Smooth Sailing at Skiathos Palace Cup, Winners Take it All 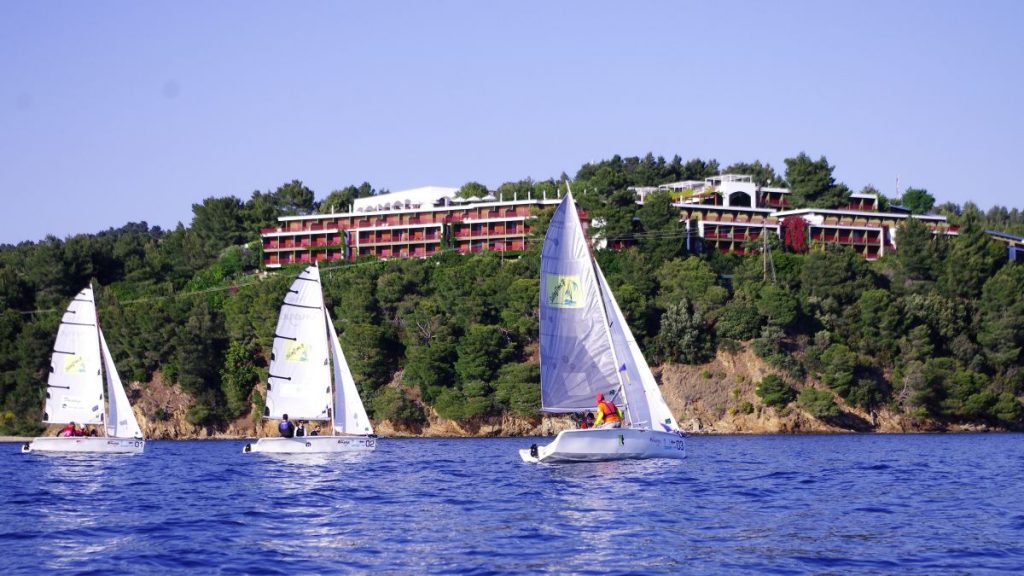 Twelve expert sailing teams from Athens, Thessaloniki and Skiathos tested their mettle for three days of match sailing during the Skiathos Palace Cup, which took place recently at the island’s awarded Koukounaries beach.

Organized by the Yacht Club of Greece and the Nautical Club of Skiathos, the Skiathos Palace Cup was also made possible thanks to the support of the 5-star Skiathos Palace Hotel, which has repeatedly shown its commitment to the promotion of the island through backing a series of events but also by offering the island’s finest hospitality to participants and visitors. 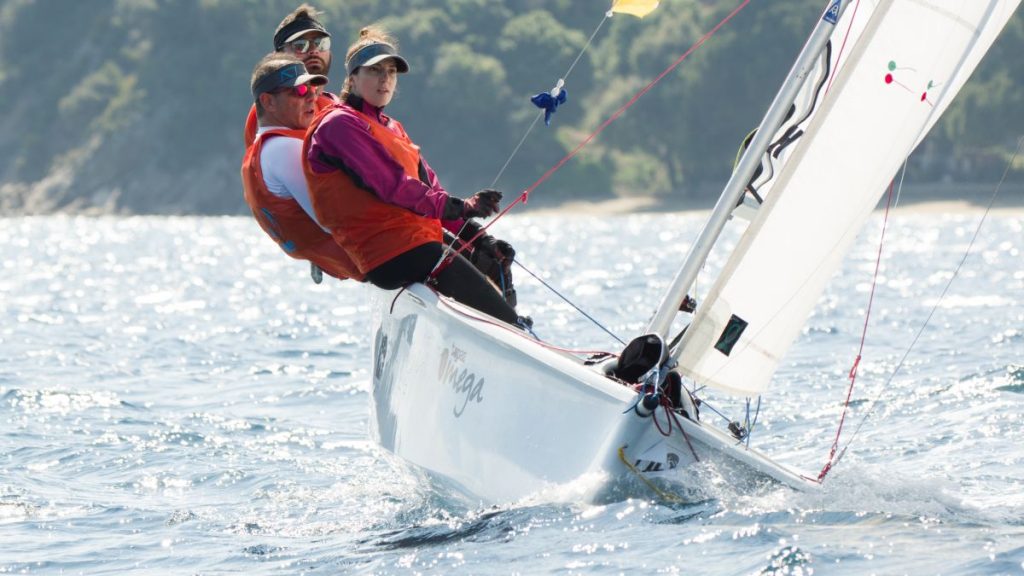 Skiathos Palace Hotel management has repeatedly taken initiatives towards ensuring the island becomes a prime sailing and yachting event destination, and believes tapping into the potential of these forms of tourism can contribute to extending the tourism season, attracting more holidaymakers and sports buffs, improving the island’s reputation abroad but also bringing in higher income tourists.

The island’s nautical club is also working towards attracting interest in the sport with a series of initiatives and courses as well as sailing events and training camps at its newly-formed Match Racing Academy. Match racing in sailing is the latest trend with one-on-one competition involving two boats.

The Yacht Club of Greece saw its team headed by Kontogiannopoulou win the cup followed by Kaldis and Sailing Times’ Tsolakos in second and third spots.

The luxury Skiathos Palace Hotel is located amid pines on the island’s famed Koukounaries Bay, offering the finest in quality and unmatchable views.

Following are the results of the Skiathos Palace Cup 2016:

Get Ready for ECOWEEK 2016 in Agios Nikolaos, Crete, in July