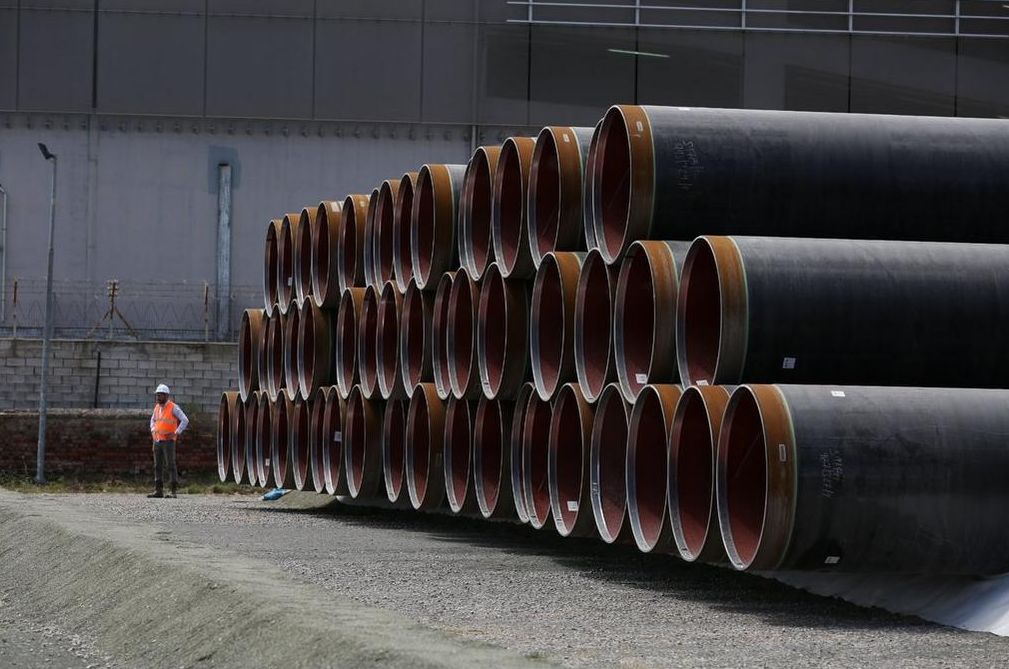 “The commencement of work on the construction of the TAP pipeline comes at a crucial time for the Greek economy and the wider region and coincides with the successful completion of the first evaluation report,” Greek Prime Minister Alexis Tsipras said during the inauguration in Thessaloniki earlier today of one of the country’s largest foreign investments.

Speaking from the northern port city during a special ceremony marking the launch of works on the TransAdriatic Pipeline (TAP), Mr Tsipras said TAP marks a new era for Greece, describing the project as one of “regional cooperation” and of great “economic and geo-strategic importance”.

Addressing high-ranking officials and ministers from Greece, Albania, Turkey, Azerbaijan, Georgia, Bulgaria and Italy, as well as from the EU and the US State Department, the Greek prime minister said that ensuring Europe’s energy needs is a cornerstone of Greek and European energy policy, and added that energy can serve as a “bridge of cooperation and prosperity for everyone in the region”.

Mr Tsipras went on to say that Greece was proceeding with a multifaceted energy policy through partnerships and projects. “The energy map of southeastern Europe is undergoing transformation and Greece is evolving into a major hub.”

TAP is set to carry Azeri gas along with the South Caucasus Pipeline (SCP) and the Trans-Anatolian Pipeline (TANAP) to western European markets through Greece, Albania and the Adriatic Sea, reducing the EU’s reliance on Russian gas. It is the third part of the Southern Gas Corridor, stretching 870km. TAP’s initial capacity will be 10 billion cubic meters of gas per year   which is equal to the energy needs of some seven million households across Europe. The first delivery of gas from Azerbaijan’s Shah Deniz is scheduled for 2020.

Construction of the 40 billion euro pipeline is expected to boost local economies, employing some 150 Greek companies as contractors, subcontractors or track support, and opening jobs for some 8,000 people.