Syros Trimore Sporting Event Invites All to Set an Example 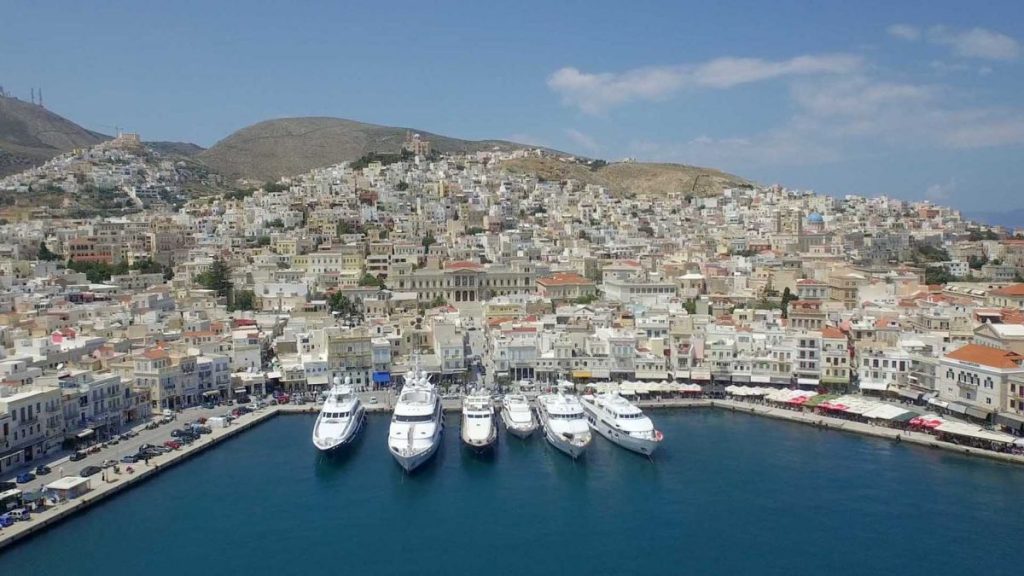 In efforts to inspire and motivate youngsters to take up sport, authorities from Syros, the capital of the Cyclades, proudly announce the launch of the 1st TRIMORE Triathlon, to take place on June 10-12.

Sports lovers are invited to shape up and visit Syros this summer for the TRIMORE, which will also include a series of parallel events aiming get people off the sofa and onto the streets.

Everything from a kiddies’ triathlon and a 5km city run to a cycling tour of Ermoupoli and the revival of obstacle swimming — a 1900s Olympic sport — promise to offer an amazing three-day summer sporting experience on Syros. 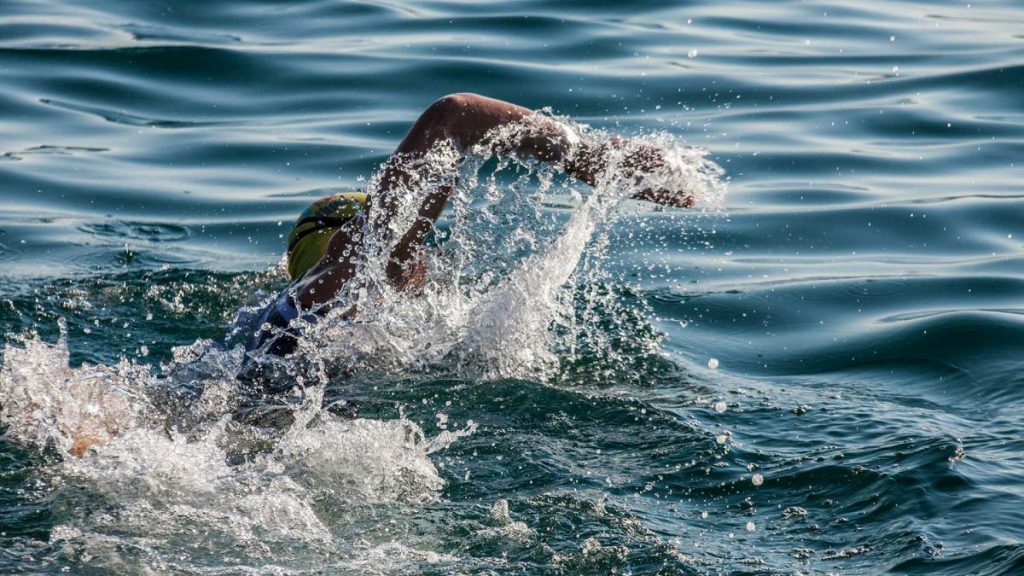 Organizers are calling for more participants and volunteers in order to add to the momentum and cheer on those who will try their luck at sport. Events kick off from the island’s major landmark, the Apollo Theater on June 10, where internationally acclaimed athletes will join in to set the good example for their younger counterparts.

June 11 marks the cycling event, which will take off at noon from Miaouli Square and the 5km running event later in the day. And on June 12, older children are invited to take part in the Kids Distance Triathlon in the Nisaki area. 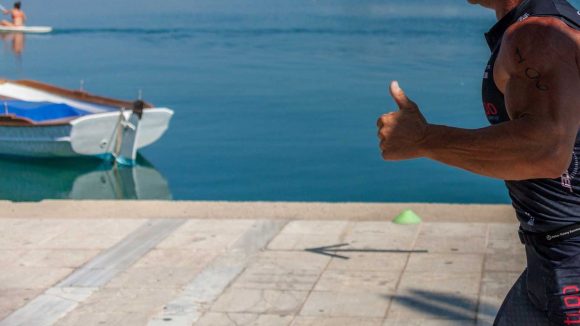 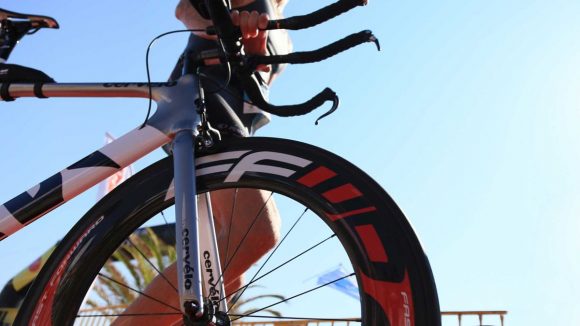 Held under the auspices of the Greek National Tourism Organisation, the 1st TRIMORE Syros Triathlon is organized by Trainers Consultants diaplous-ssda in collaboration with the Syros-Ermoupoli Municipality, the Syros Nautical Club, Τ&Μ Travel and More and the Niriida sports club.

Join the TRIMORE Syros Triathlon as a volunteer here.

The Greek Travel Pages (GTP) is a media sponsor of the 1st TRIMORE Syros Triathlon.