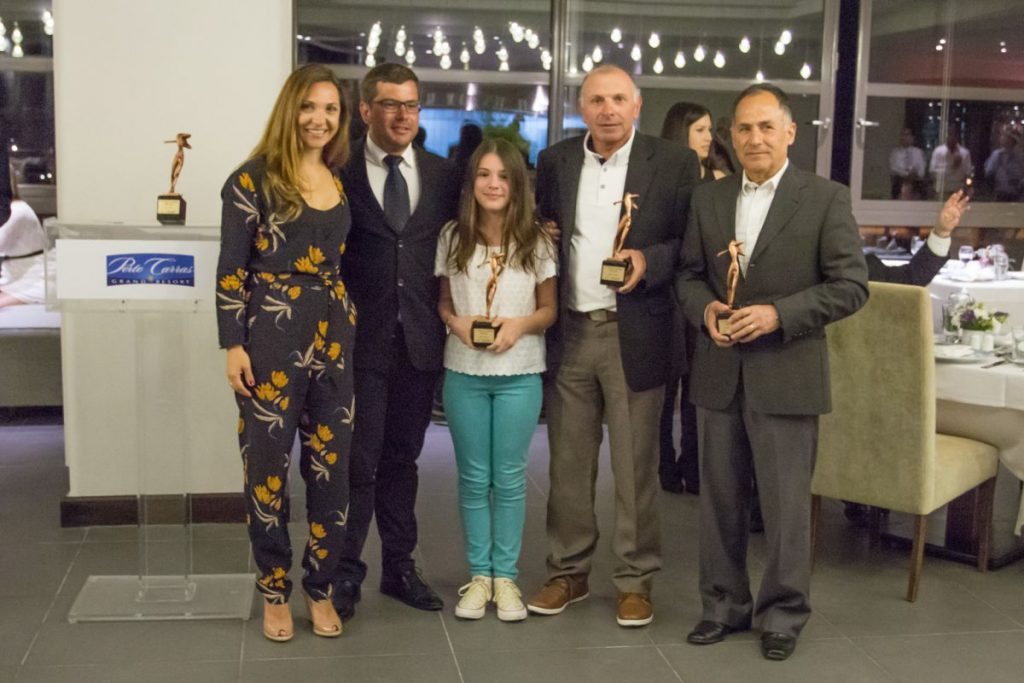 The winners – British pro Steve Parry with a total score of 209 and Greece’s George Diakou with 210 – were awarded during a special ceremony at the Porto Carras Meliton 5-star hotel in the popular Halkidiki peninsula.

“Being here, we all serve a common goal – uniting cultures through sport and promoting Greece as a golf destination,” Porto Carras VP and Greek Golf Federation VP Marianna Stengou said during the awards ceremony.

“I want to thank PGA Greece for its quick response when we asked them to support our initiative and get involved in the successful hosting of this international tournament,” Ms Stengou added.

Other winners included Kostas Diakou with 30 points in the amateurs’ Gross category, Russia’s Aleksei Brinev with 37 points in the Net category, and Christos Nikopoulos, Nikos Dontas, Nikos Halampalakis and Eleni Diakou in the group category.

Aiming to make Greece a leading golf destination, the Porto Carras Grand Resort, will again organize the 8th Porto Carras Pro-Am & Open next year, a tournament that is growing into a major international event.

During this year’s golfing weekend, participants also had a chance to sample some of Domaine Porto Carras’ finest wines accompanied by local dishes in the “Melissanthi” tasting hall and on the veranda of the newly renovated Golf & Country Club Café. 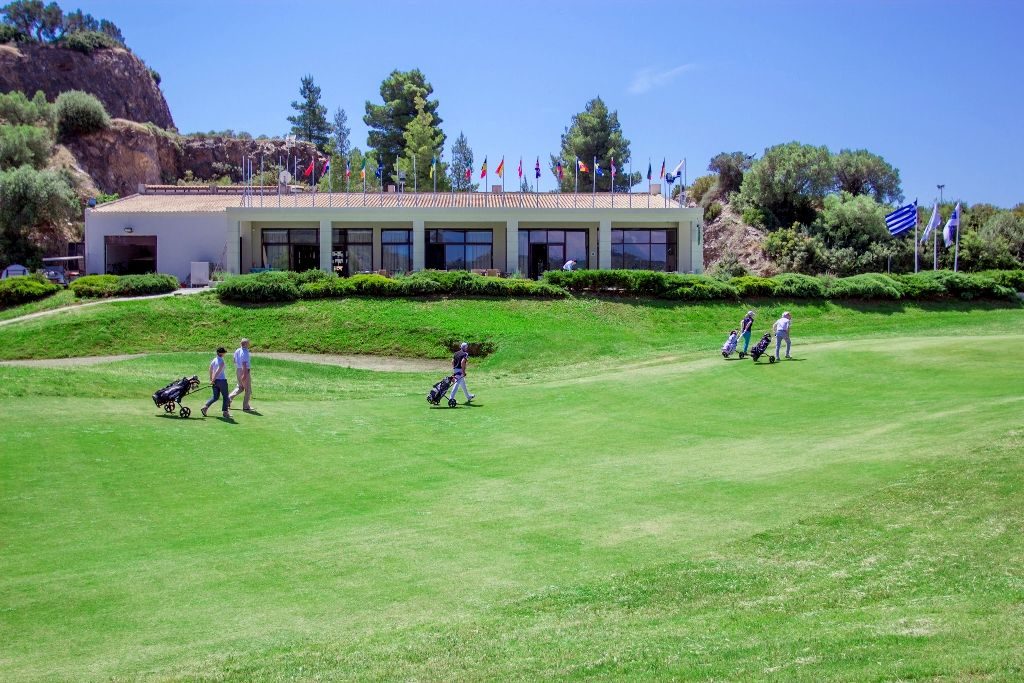