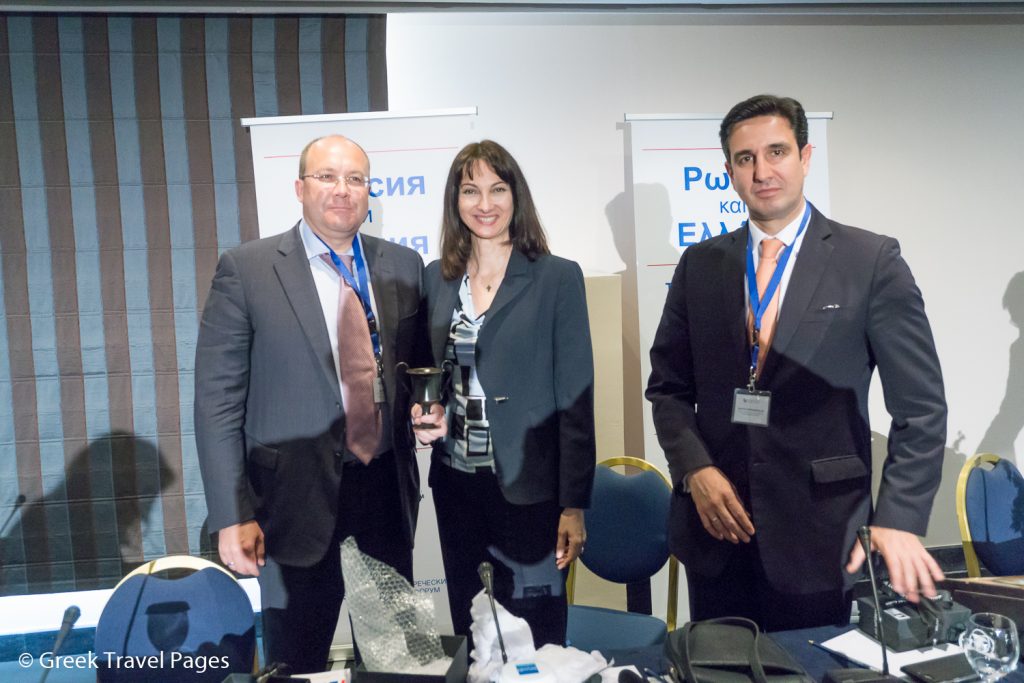 Speaking on Wednesday at the Greek-Russian Tourism Forum held at the Grand Resort Lagonissi, East Attica, Mr Safonov said that Greece will benefit from the increased number of Russian travelers with figures returning to those recorded in 2013 (1.2 million Russian tourists). According to Rostourism, due to the ruble exchange rate, arrivals of tourists from Russia to Greece last year had dropped by some 48 percent.

He added that Greece currently tops the list of choice destinations for Russian holidaymakers as bookings and sales to the country have already doubled.

“Greece offers a high quality service, a variety of different types of tourism and, most important, safe leisure”, he said.

“From our side, we expect to increase the attractiveness of Russia as a tourist destination to the Greek citizens. I am sure that Russian-Greek cooperation will have great prospects”, he added.

Entitled “Russia and Greece: realities and prospects of cooperation in tourism”, the forum was held aiming to establish a strong connection between the two countries in order to increase mutual tourist flow.

At the start of the forum, Economy, Development & Tourism Minister Giorgos Stathakis presented the range of investment possibilities that are available for Russian tourism enterprises in Greece.

He emphasized that the new National Strategic Reference Framework (ESPA) for the 2014-2020 period gives incentives for the development of tourism SMEs.

Mr Stathakis also informed that out of the 42 prospective projects, worth 5.6 billion euros, covered by the so-called “Juncker package”, three are related to tourism investments: the conversion of the Tae Kwon Do into a conference center, the modernization of the ski facilities on Mount Parnassos and the development of spa tourism infrastructure. The “Juncker package” is a Europe-wide stimulus scheme named after the EU Commission president.

On her part, Alternate Tourism Minister Elena Kountoura expressed confidence that the Greek-Russian forum was the start of a very strong partnership.

“The aim is for Greece is to steadily become the first and most popular repeat destination for Russians in the coming years”, she said, adding that she was confident that arrival numbers from Russia would rise this year.

Russia: An “honored country” in Greece this year

During a press conference held on the sidelines of the forum, Ms Kountoura informed Greek and Russian journalists that Russia is among Greece’s four “honored countries” this year. 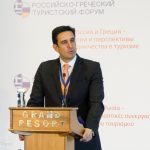 The general secretary of the GNTO, Dimitris Tryfonopoulos, Secretary, underlined that the Russian tourism market is a "strategic priority" and a "continuous challenge" for the organization. He assured that the dynamic promotion of Greece in the Russian market will continue and will especially highlight the popular as well as the lesser-known Greek destinations suitable for visiting all four seasons. 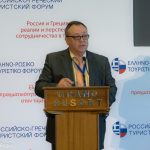 Barzykin Yuriy, the vice president of the Russian Union Of Travel Industry, called for the development of a solid cooperation between Greece and Russia in order to increase mutual tourist flow. 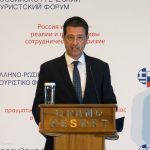 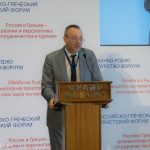 Osaulenk Alexandr, the head of the "Turpomosch" organization that sees to the safety of tourists abroad, invited Greek tourism professionals to form a closer relationship in order to have better cooperation when Russian tourists in Greece face problems. 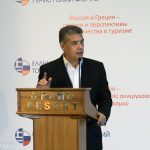 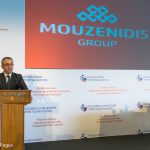 "Greece should increase its advertising budget in Russia... The country should be promoted in more Russian ciries besides only Moscow and Saint Petersburg. - Alexander Tsandekidi, general director of Mouzenidis Travel Russia. 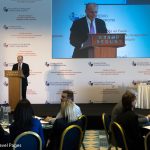 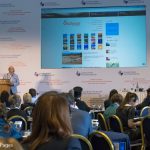 Lysandros Tsilidis, president of the Federation of Hellenic Associations of Tourist & Travel Agencies (FEDHATTA), presented the action plan “Dodeka” (12), which is designed to boost Greece as a year-round tourism destination. 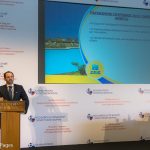 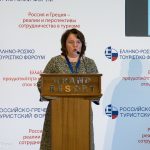 The forum was attended by over 200 institutional representatives, tour operators and tourism professionals of both countries. It was organized by the Greek National Tourism Organization (GNTO) and Rostourism and was particularly timely as it fell within the ongoing Greece-Russia Cross-year events. During the forum, Minister Kountoura said that another Greek-Russian event, this time with a focus on religious tourism, was in the ministry’s immediate plans.

Greek Hotel Industry Up Against Slow Bookings, Overtaxation and ‘Underground Economy’ this Year