The seminar, jointly organized by the South Aegean Region, E-Tourism Frontiers and TripAdvisor, introduced travel professionals to the secrets of digital tourism marketing in efforts to assist them in boosting sales and engaging the public.

South Aegean Prefect George Hadjimarkos underlined that regional authorities have recognized the potential of digital tools for the best promotion of the islands’ tourism offerings and is now making a coordinated effort in this direction. 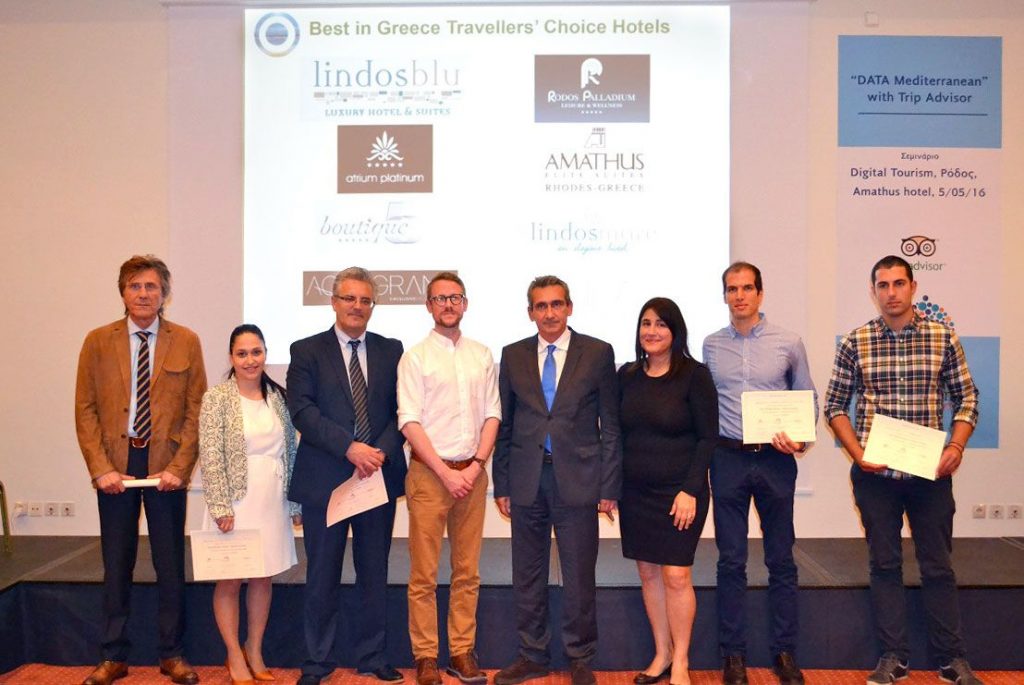 Athens Airport Invites All for a Game of ‘Snakes and Ladders’!