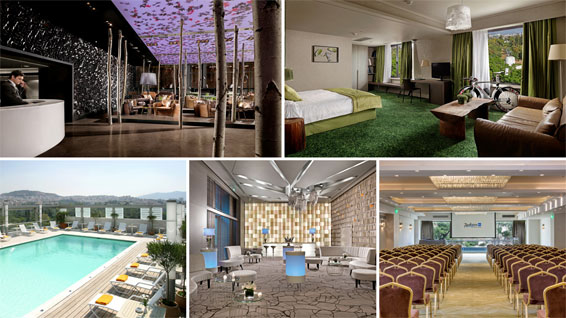 The Radisson Blu Park Hotel Athens has also announced that it will be represented in the corporate market by hospitality consultants Simple Way of Tourism (SWOT), in accordance to a new collaboration launched with the company.

“The owner company continues to invest in the development of its human resources, seeking new members and partners, who will substantially contribute to achieving the company’s goals with their experience and talent”, the Radisson Blu Park Hotel Athens said in announcement.