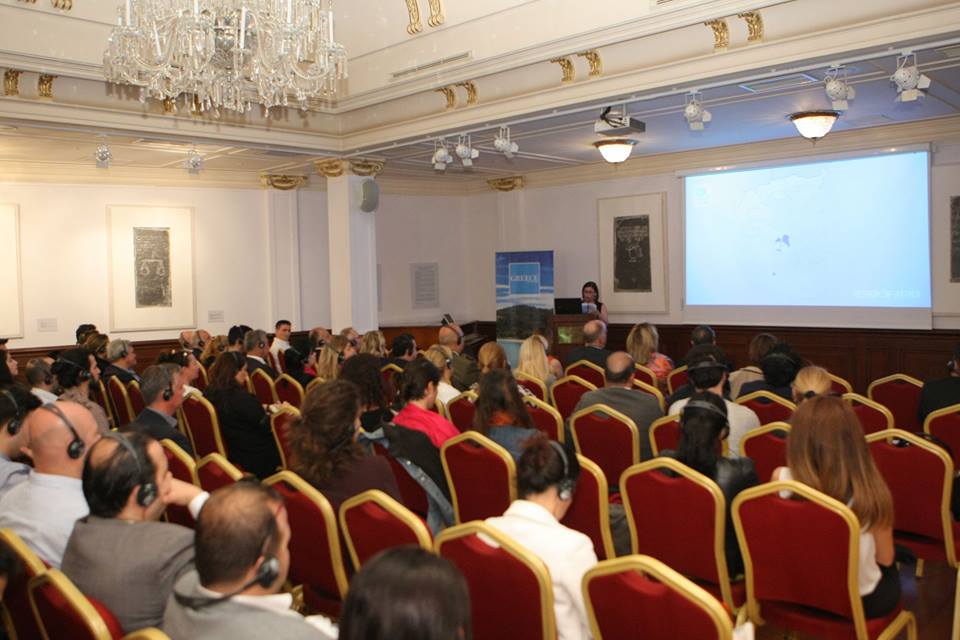 The multiple travel experiences the destinations of Attica can offer Turkish visitors for short breaks throughout the year were presented last week to leading tour operators, journalists and bloggers from Turkey at an event in the Sismanoglio Hall in Istanbul.

During the event, organized by the Greek National Tourism Organization office in Turkey and the Region of Attica, Turkish tourism professionals were informed on the accessibility, infrastructure, maritime and culinary experiences and cultural & social life of Athens, Piraeus and the lesser-known islands of the Saronic Gulf.

“The distance between Istanbul and Athens and their deep cultural relationship, give great potential for significant tourism cooperation between the two cities”, the Region of Attica said in an announcement.

Aiming to attract more visitors to Athens from Turkey, the Region of Attica is planning to launch more actions for Turkish professionals and media such as fam trips and Greek gastronomy presentations.

The Region of Attica has launched a new tourism strategy, which includes the promotion of unknown and authentic destinations ideal for short breaks. Press here to see 10 reasons why someone should visit Attica.