As part of its 2016-2020 tourism promotion plan, the South Aegean Region presented on Rhodes last week its new digital communication strategy which includes extensive social media actions as well as a central digital platform through which islands belonging to the group can build and market their image and offerings.

“The web presence and visibility of South Aegean tourist destinations, almost unknown until today and with very poor performance and returns, is now entering a new phase which is up-to-date, well researched and designed,” said South Aegean Prefect George Hadjimarkos. 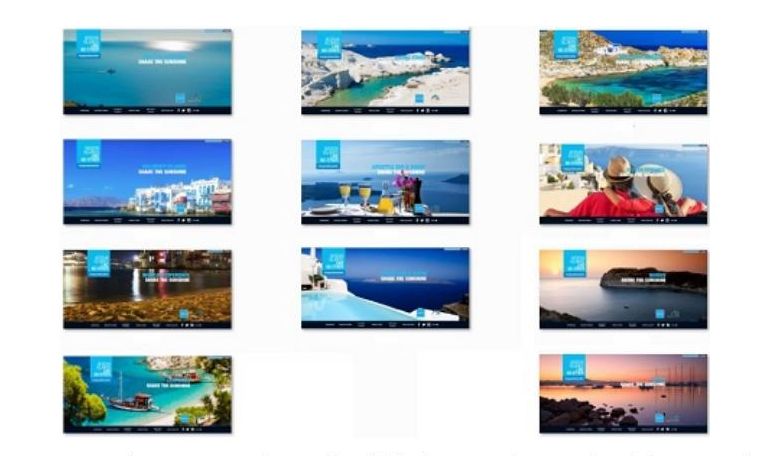 In the meantime, tumblr site http://likenoother.aegeanislands.gr/ was also presented during the press conference inviting users to join the campaign, promote Greece through photos, videos and experiences and “Share its Sunshine”… plus learn more about the region, its offerings and best kept secrets through stories and info.