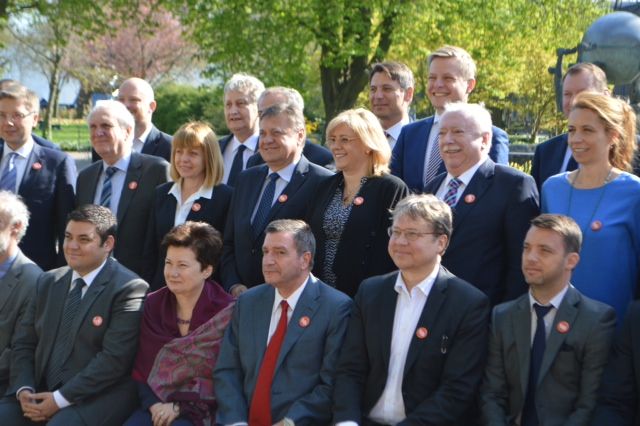 On the initiative of Athens Mayor Giorgos Kaminis, 28 EU capitals have agreed to pool their resources and form a network offering support to Greece over the refugee crisis during the 5th EU Capitals Mayors’ Meeting.

Convening in Amsterdam last week, the mayors of 28 cities, among them Amsterdam, Madrid, Paris, Vienna and Lisbon, agreed to offer their support through the creation of a city solidarity network through the EU’s Urban Agenda with the technical backing of the Eurocities network.

Barcelona Mayor Ada Colau was among the first to demonstrate good will and active support by agreeing to take in 100 refugees from Athens.

“The city of Athens is playing a vital role in the management of the refugee problem,” Mayor Kaminis said speaking at an open dialogue on the issue.

The mayor of Athens added that not only was Greece unprepared to handle such a large wave of refugees, but it has also had to face the decision of other EU countries to shut down borders, violating in this way one of the basic human rights: the right to apply for asylum.