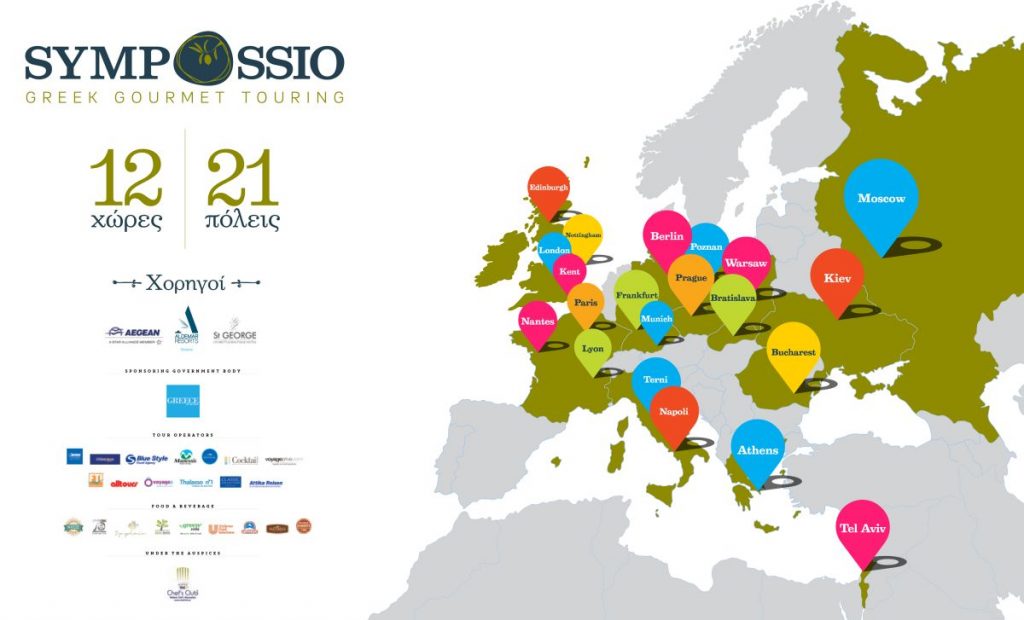 The “Sympossio” Greek gourmet touring event, an initiative of Aldemar Resorts, recently wrapped up its seventh culinary journey to cities in Western and Eastern Europe.

“Following seven consecutive years of promoting Greek gastronomy abroad through the Sympossio, the only Greek initiative of extroversion, it has been proven that in difficult times, the collective effort and contribution of all manages to reach its full potential”,  the vice president of Aldemar, Alexandros Angelopoulos, said during the Sympossio’s closing event held on Thursday at the St. George Lycabettus Boutique Hotel hotel in Athens. 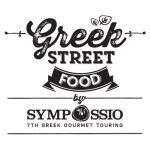 This year’s event brought Europeans closer to “Greek Street Food” and showcased the modern eating habits of the Greeks, which are closely connected with the modern trends of the European diet and lifestyle. The event’s “Greek Street Food” concept also introduced the features that date back from the ancient Greek philosophy of the “sympossio”, which see food as a collective living experience; an experience during which people once again become sociable around the table. 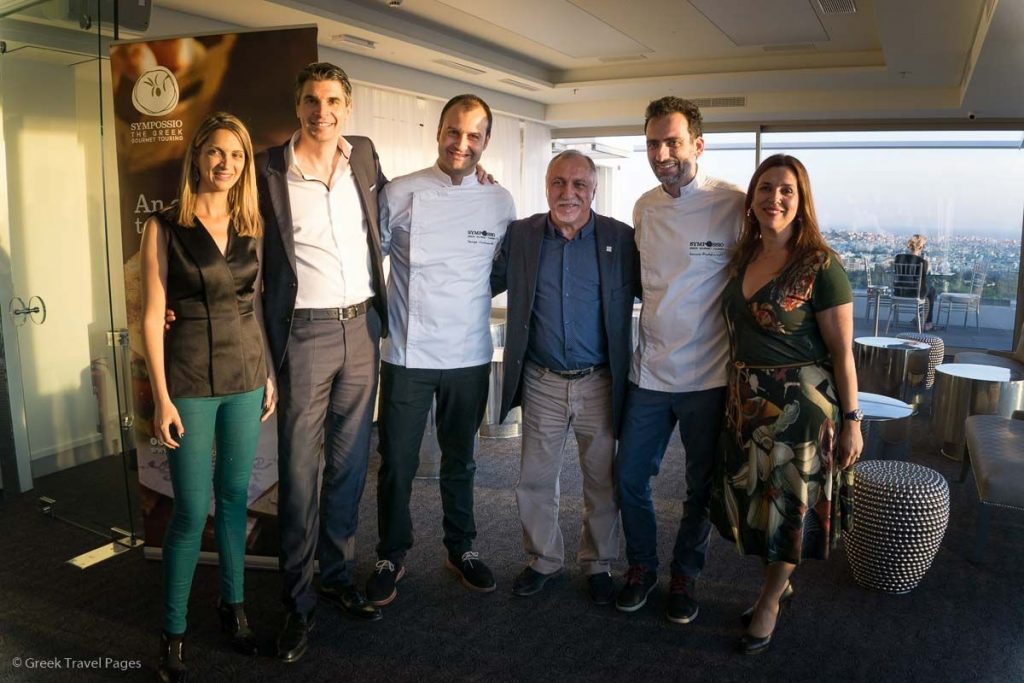 Towards the end of the summer Aldemar will announce the theme for the Sympossio 2017 event.

Since 2010, the Sympossio initiative has visited 53 cities in 10 Western and Eastern European countries, made 94 culinary events that introduced more than 140 Greek products, attracted 3,150 guests from the tourism industry and the media and had 36 supporters.