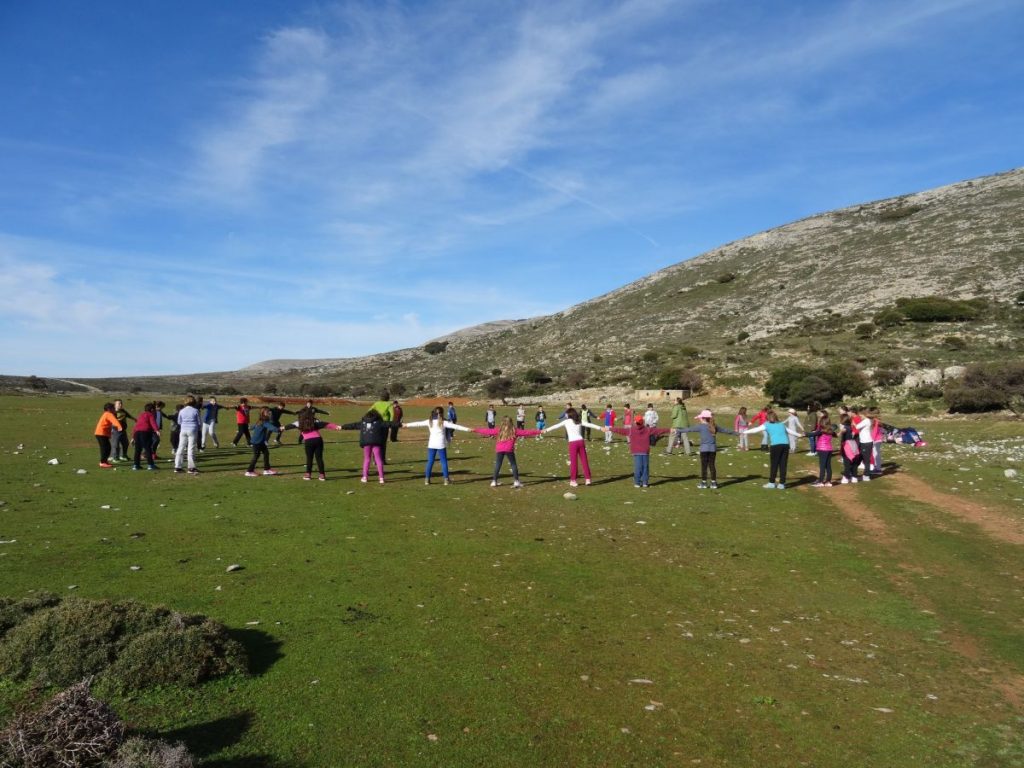 The island of Skyros, home to Mount Kochylas, a Natura 2000 site and an area particularly rich in biodiversity, is among the 24 finalists for this year’s Natura 2000 Award 2016.

Natura 2000 works to ensure the long-term survival of Europe’s most valuable and threatened species and habitats, and is the centrepiece of the EU’s nature and biodiversity policy.

The European Commission launched the Natura 2000 Award to celebrate and promote best practices for nature conservation in Europe.

The Award aims to bring the success of the Natura 2000 network to the public’s attention and to demonstrate its importance for protecting biodiversity across Europe.

Rare endemic plants such as Aethionema retsina can be found on Skyros.

You can vote for Skyros here. 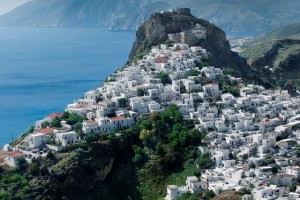 Having not followed the heavy tourism development of other Aegean islands in the last 30 years, Skyros still maintains a character and a natural and cultural landscape of unique beauty that attracts good quality tourism.

The Municipality of Skyros is working with partners to mobilise the productive, cultural and development forces on the island, all the while respecting the natural environment, culture and tradition in order to establish an eco-friendly model of holidays.

A cleverly designed and attractive trail network of 38 km covering the entire area of the Natura 2000 site has been created and offers birdwatching routes, routes focused on plants, as well as easily accessible sites with species-to-see information posts.

In the last 3 years, more than 15,000 visitors have come to the area of Kochylas and around 3,000 have walked through the trail network. Several organised travel agencies have started to operate on the island, focusing on its natural wealth, while many individuals visit the island outside of the high season. An average of 1 000 nature visitors per year has been registered in the last 3 years.