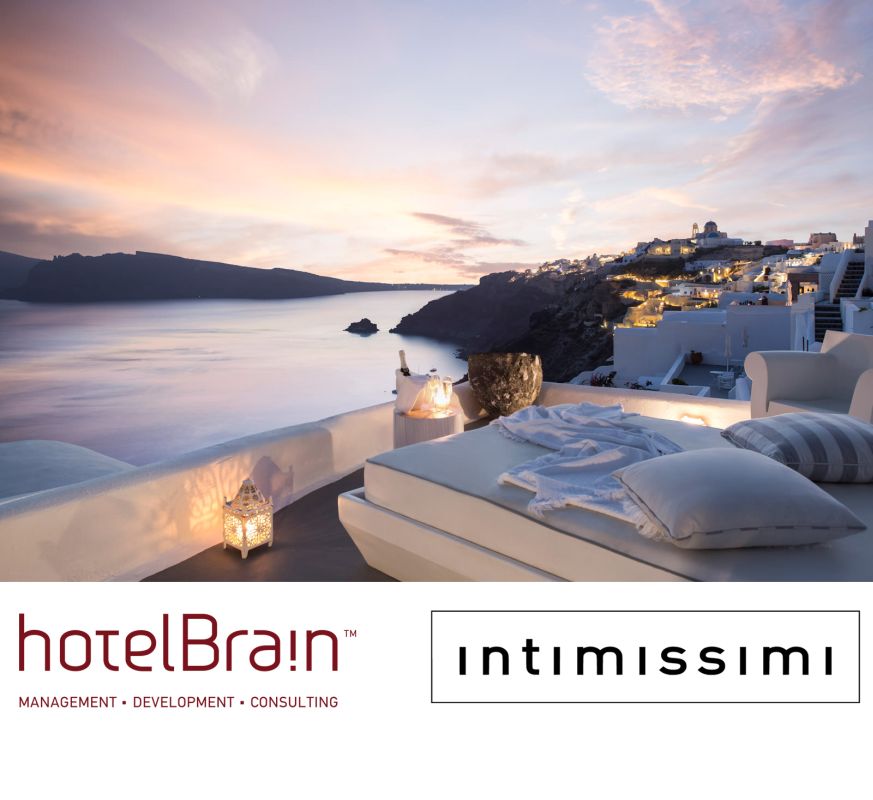 The Greek island of Santorini this weekend will “star” in a dynamic digital campaign and is expected to be “shared” over 16 million times among social media users all over the world.

The #IntimissimiLovesSantorini project is a social media campaign that will see the fashion bloggers posing in creations of Intimissimi’s Santorini collection with the island’s Caldera and some of the hotels managed by HotelBrain acting as a backdrop.

Through the hashtag #IntimissimiLovesSantorini, images of Greece and Santorini will to appear on the screens of hundreds of millions of people worldwide.

Eight partner hotels of HotelBrain — Kirini Suites & Spa, Chromata Up Style Hotel, San Antonio, On The Rocks, Cosmopolitan Suites, Gold Suites, Aressana Spa Hotel & Suites and Amber Light Villas — will host the fashion bloggers/digital influentials during their stay on the island and are expected to receive much promotion via social media. 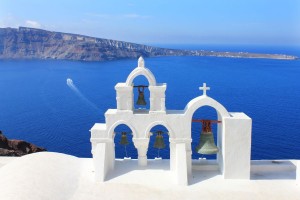 “As the tourism scene is changing with rapid speed, the needs of hotel promotion and global communication must adapt to the new era of social media and digital influencers”, HotelBrain said.

According to the Greek company, the project is the most powerful destination/hotel digital campaign ever carried out in Greece. “The project began to fall into place once we approached the Italian fashion giant with the idea”, HotelBrain added. 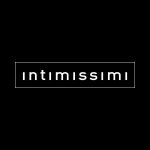 Intimissimi is a part of the successful Italian company, Calzedonia S.p.A Group. The brand boasts an extensive global franchise network with more than 3,500 shops in more than 33 countries worldwide. The Intimissimi brand has become the market leader in underwear in Europe since its creation in 1996.

Day Event to Focus on Noise Pollution in Athens