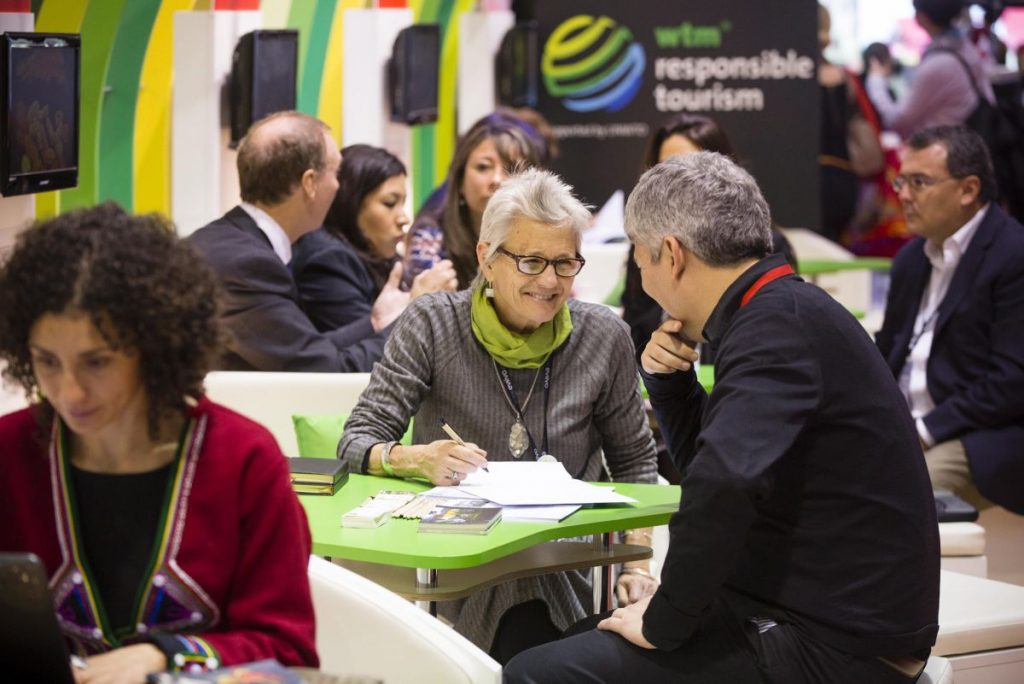 According to WTM’s organizers Reed Travel Exhibitions, the South African Government’s 1996 white paper; “The Development and Promotion of Tourism in South Africa is widely heralded as the start of responsible tourism.

The white paper looked at how the post-apartheid South Africa could benefit from tourism and proposed responsible tourism as the key guiding principle to build the sector. The paper puts responsible and sustainable tourism at the centre of its overall strategy, making sure both the country’s natural resources are protected and not over exploited or over commercialised while also making sure all its citizens benefit from an increase in tourists. It also puts an emphasis on tourists to respect the environment and culture of the country.

This year’s programme will explore how well the travel industry has embraced responsible tourism, celebrate best practice and ask if responsible tourism has come of age after 20 years, while also attempting to predict what the industry will look like in 2036.

“I have been working in the field of responsible tourism for the past two decades and have seen great changes in the way the industry has embraced and adopted responsible travel practices”, Professor Goodwin said.

Hit Those Pedals Hard at the 23rd Athens Bicycle Weekend!