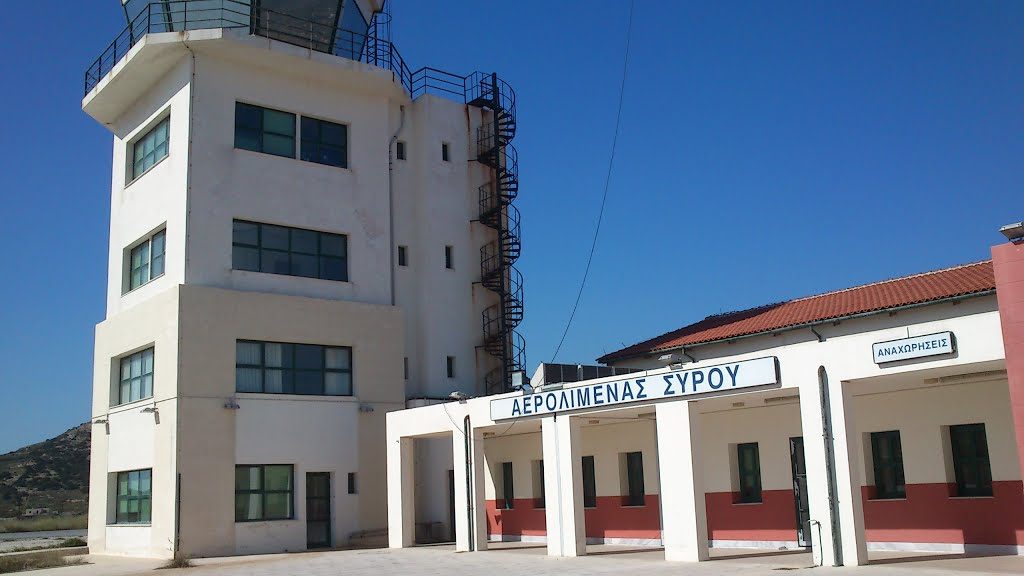 Syros authorities announced plans to expand and upgrade the island’s Dimitrios Vikelas airport paving the way for its connection with Greece and neighbouring countries.

Infrastructure Minister Christos Spirtzis announced the tender for the expansion of the Syros airport runway, which will be completed within six months of the contract date during 2016.

Syros tourism professionals are eager to see the island gain ground through airline links with Italy, the Balkan countries, Cyprus and Turkey, saying it will significantly boost tourism to the island which is also the capital of the Cyclades group.

The airport, which opened in 1991 and is located some 2km from the capital of Syros, has been a pending issue for several years with municipal authorities in collaboration with the South Aegean Region and the Cyclades Chamber of Commerce working diligently in the last six months through meetings with the government to accelerate the modernization of the facilities.