Blue Air to Launch Flights Between Athens and Turin, Constanta from June 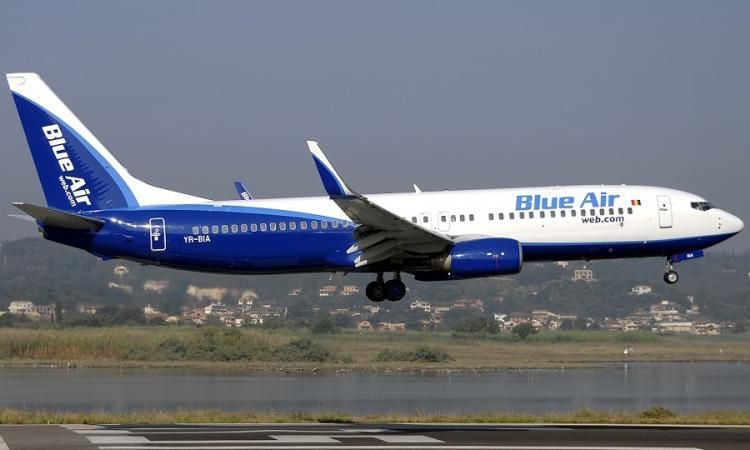 Both routes from Athens will launch on June 4, offering two weekly flights.

The airline will also increase frequencies on the Athens-Larnaca and Thessaloniki-Larnaca routes, throughout the summer schedule.