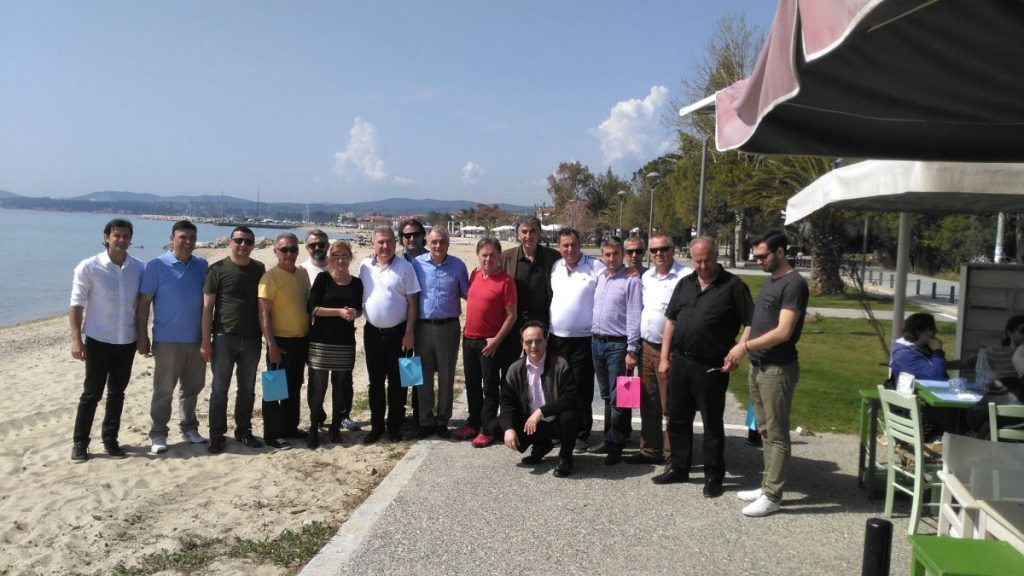 A delegation consisting of 16 members of the Association of Turkish Travel Agencies (TURSAB) Eastern Thrace were recently informed on what Halkidiki has to offer as a tourism destination, during a familiarization trip organized by the Halkidiki Tourism Organization (HTO). 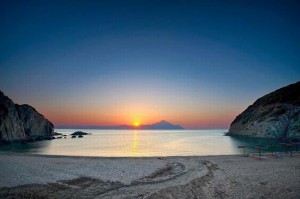 The delegation was led by TÜRSAB President Cebi Orhan and the purpose of the visit was for the Turkish travel agents to get to know Halkidiki, boost overnight stays and develop road tourism from Eastern Thrace.

Turkey’s Eastern Thrace is a four to five hour drive from Halkidiki and has a population of some 6 million. The Consulate of Greece that issues visas for Turkey is in Adrianople, a city in the northwestern Turkish province of Edirne, in the region of East Thrace, close to Turkey’s borders with Greece and Bulgaria.

According to the HTO, Eastern Thrace is among the most economically emerging regions of Turkey and boasts some 3,000 multinational companies.

During their stay in Halkidiki, the Turkish travel agents visited the Nikiti Folklore Museum, the ‘SITHON’ beehives premises and the area’s attractions and tourism facilities.

The travel agents also received the grand tour of Sithonia by the HTO and the municipality’s tourism department. TURSAB’s members were hosted at the Athena Pallas Hotel at Akti Elias.

BBC Travel Offers the Best of Athens in a Bite

Greece to Promote its ‘Hidden Treasures’ through EU ‘EDEN’ Project