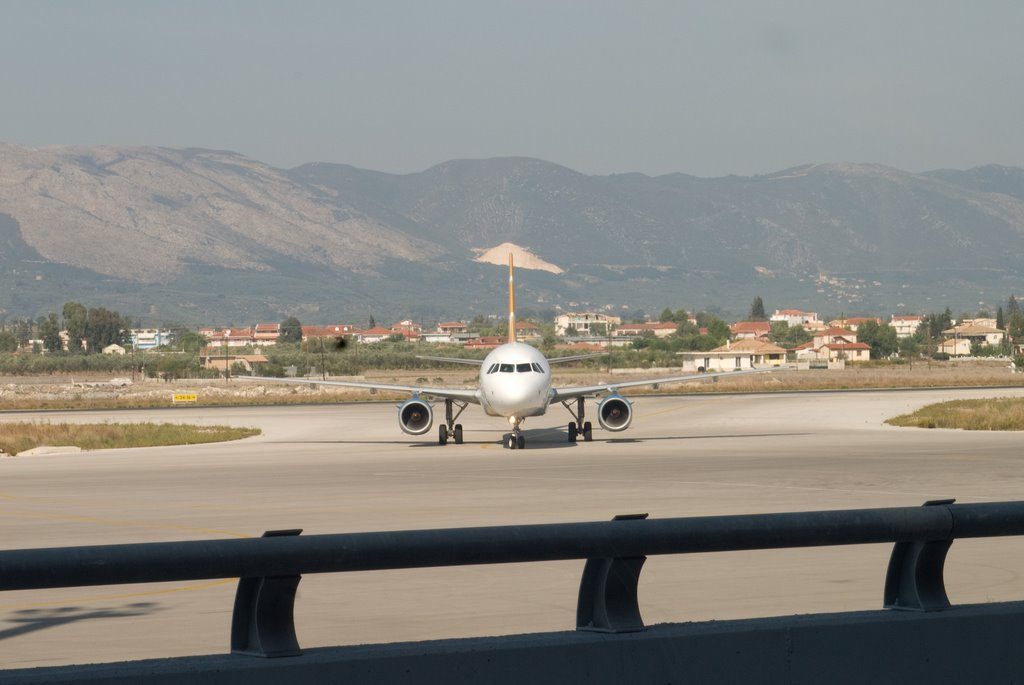 German transport company Fraport expects to officially take over the operations at 14 regional airports in Greece at the end of this year, after obtaining the necessary permits and solving some technical issues, according to the company’s CEO, Dr. Stefan Schulte.

Frankfurt-based Fraport Group was awarded in December a 40-year deal to manage with its Greek partner energy firm Copelouzos the domestic airports at 14 regions across Greece.

Speaking to the Greek media on Monday, Mr Schulte said that the final agreement is expected to be signed by the end of 2016, as the company still has to resolve technical issues such as the transfer of personnel.

Fraport at the moment is establishing the subsidiary company Fraport Greece, which will run the operational side of the airports’ privatization.

Under the deal, Fraport is expected to pay some 23 million euros annually to the Greek state and spend more than 300 million euros as minimum guaranteed investments to upgrade the airports up to 2020.

Mr. Schulte said that in accordance to the agreement with Greek state privatization fund TAIPED, aeronautical fees will not rise until the first phase of investment is completed and will currently stand at 13 euros per passenger on average (until now fees stood at 12 euros for travel within Schengen and 22 euros for travel out of Schengen). After the first phase of investment, the company has the right to raise the fee to 18 euros per person. However, Fraport has yet to make a decision on the matter.

“We do not want to be expensive, it is not our first choice since we will gain more revenue with more passengers and from other commercial activities at the airports”, he said.

“We are convinced that Greece will remain very attractive in the coming years,” Mr. Schulte underlined. However,  he stressed that the refugee crisis is a crucial issue and called on Europe to help Greece in this matter.