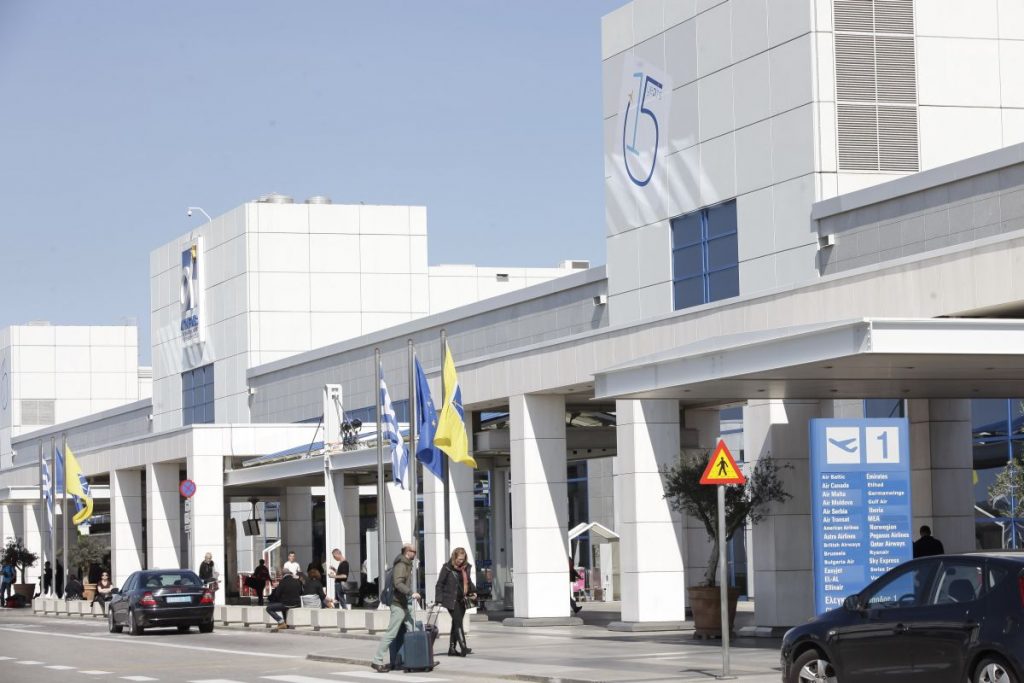 “We celebrate our 15 years in a period when, despite the country’s severe macroeconomic conditions, the year 2016 prospects seem quite positive”, AIA’s CEO, Yiannis Paraschis, said during a special event held on the occasion of the airport’s 15th birthday.

Mr. Paraschis stressed that the last five years were marked by a series of significant changes and global developments in the aviation sector and, in particular, by the deep economy crisis in Greece.

“These five years were, so far, the biggest challenges for the airport, which by demonstrating sound strategy and resilience, moved ahead from a negative 2011 to the Year of Records: 2015 was the most successful year for the airport’s passenger traffic, with 18.1 million passengers“, he said.

The first flight that took off from AIA was by an Olympic Airways aircraft on March 29, 2001. Greece’s previous international airport, Hellinikon, had served Athens for some 60 years.

“During these 15 years of airport operations, we have been privileged with important moments and experiences, from the airport’s beginning of operations towards its full development”, the airport’s CEO said.

“Athens International Airport is a major infrastructure but, above all, an operational and business entity of 300 organizations and enterprises, as well as 14,000 employees, an important contributor to the Greek economy, with significant benefits for employment, entrepreneurship, tourism and society, on a national and local scale”, Mr Paraschis concluded. 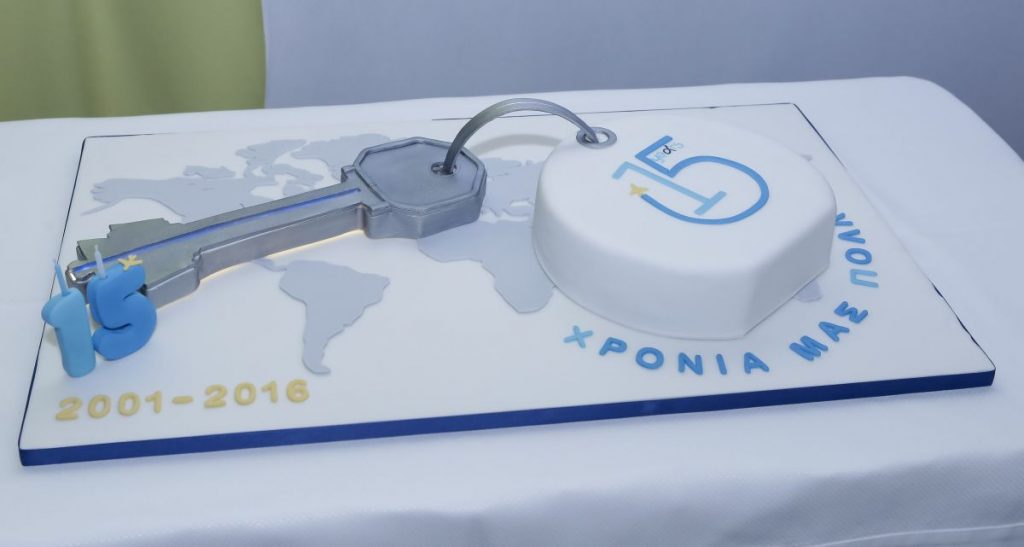 For its 15th anniversary year, AIA has announced special actions and programmes this year that will focus on society, the city of Athens and the Greek capital’s visitors.

As a socially responsible operator since airport opening, this year AIA will launch actions focused on children and the unemployed.

In the framework of its ongoing year-long collaboration with the association “The Smile of the Child”, AIA will organize in May the first charity “Plane Pull” in Greece, at the airport area, jointly with the “Smile” and DHL.

For Athens and visitors 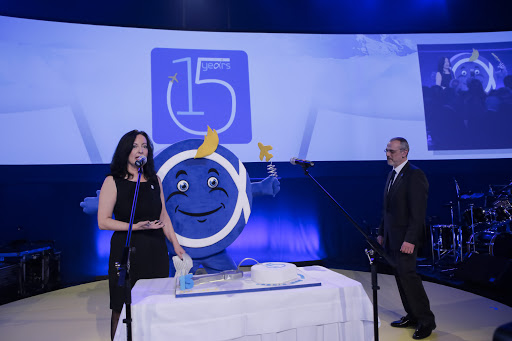 Focusing on the Greek capital’s appeal and visitors, AIA is running an interactive promotional campaign for Athens and the Athenian identity, in cooperation with Marketing Greece, named “Speak Aθenian. Be an AΘenian.” The campaign is expected to soon launch at the airport and city selected spots.

AIA will also continue its “Fly Me to the Moon” cultural programme continues at the airport throughout 2016, with a series of surprise events for passengers.

The airport has also introduced “Philos the Athenian”, a new member to its terminal staff . “Philos” (friend) is the airport’s mascot and a special addition to the travelling experience at AIA.

According to reports, during the first 15 years of AIA’s operation, the Greek state – which still owns 55 percent of shares – has received over 1.3 billion euros from dividends, dividend taxes and fees. 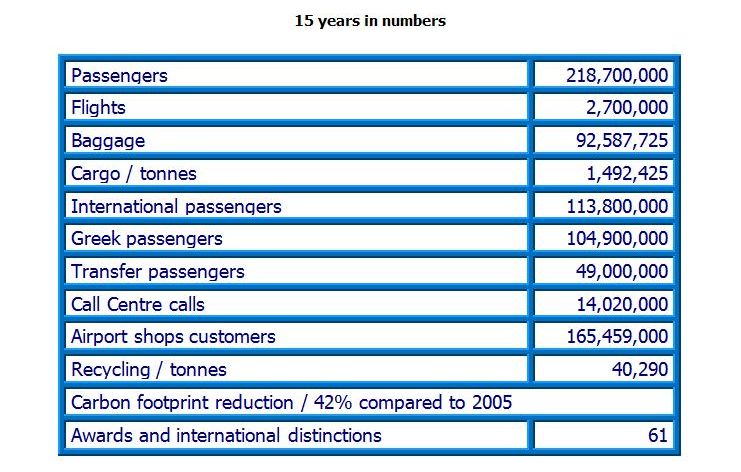 WTTC: ‘Don’t Close Borders in Response to Terrorism… Travel is Force for Good in the World’