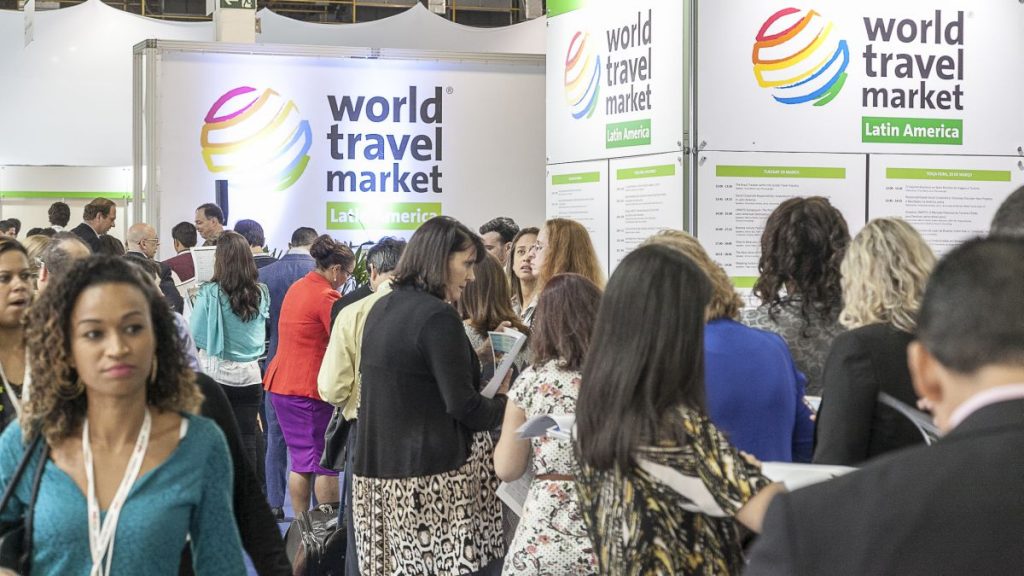 The 2016 edition of WTM Latin America succeeded all expectations both in terms of visitor and exhibitor feedback and the business opportunities that were available to close big business deals, the organizers of the event said on Friday.

WTM Latin America 2016 was held March 29 – 31 in Expo Center Norte in São Paulo, at the same time as the 45th Braztoa Business Event.

The major highlights this year included the presence of some exciting new exhibitors, the UK, which has not taken part in any Latin American travel shows for the last six years had a strong presence; buyer delegations from China and Russia were in attendance; the excellent array of seminars and conferences with the likes of Google; and the heavily anticipated networking sessions between buyers and exhibitors, including one with Embratur.

“The general perception of those who attended the event was that it was excellent and every year it is better attended by visitors, busier and more established”, Lawrence Reinisch, Director of WTM Latin America, said.

“Our major objective is always to facilitate business and networking opportunities as well as allow our exhibitors and visitors to gather knowledge to help shape their business. I’m convinced that we were once again successful in this”, Reinisch guaranteed, adding that the new floor plan that was adopted is likely to be similar in 2017 due to the positive feedback from the exhibitors.

The dates for next year have already been confirmed as April 4 – 6, again at Expo Center Norte, which is in the heart of Sao Paulo.