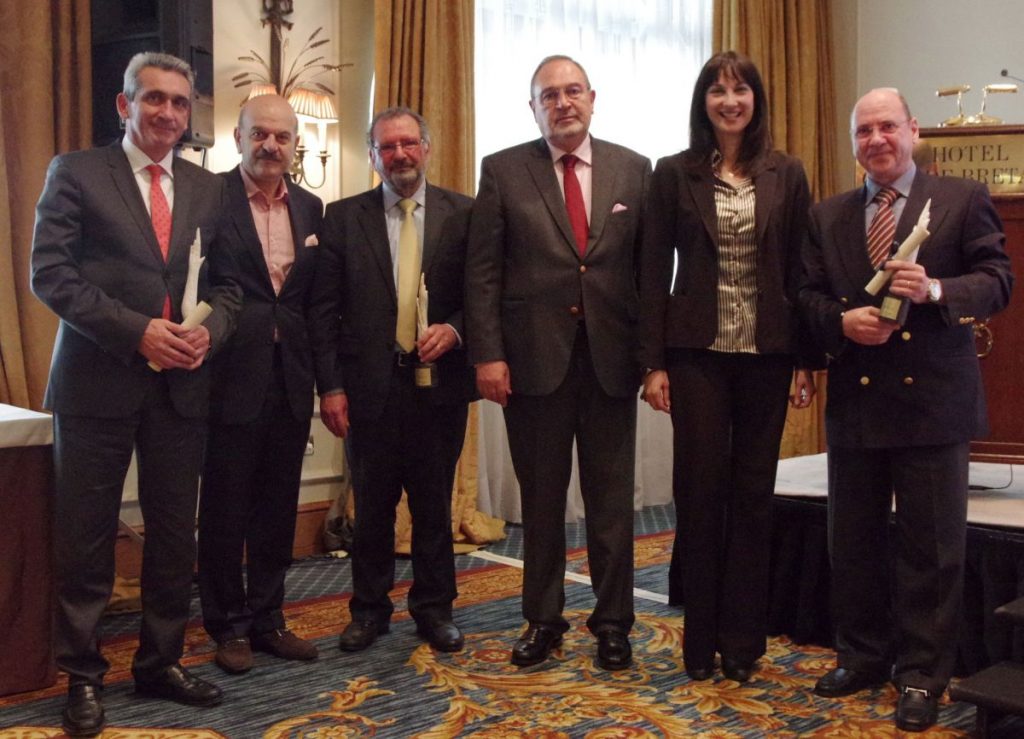 The Federation of Hellenic Associations of Tourist & Travel Agencies (FEDHATTA) on Tuesday honored the South Aegean Region and Argo Travel Group for contributing to Greek tourism and the Association of British Travel Agents (ABTA) for supporting Greece’s travel sector.

The award ceremony took place in Athens on the sidelines of the federation’s official launch of the “Dodeka” action plan, which is designed to boost Greece as a year-round tourism destination. 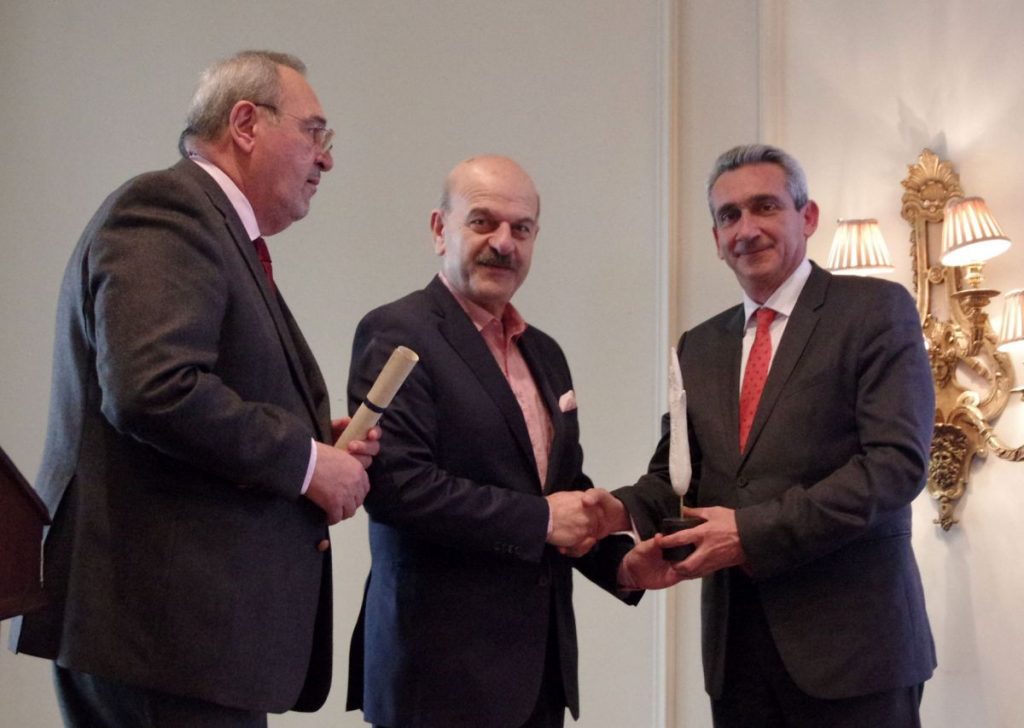 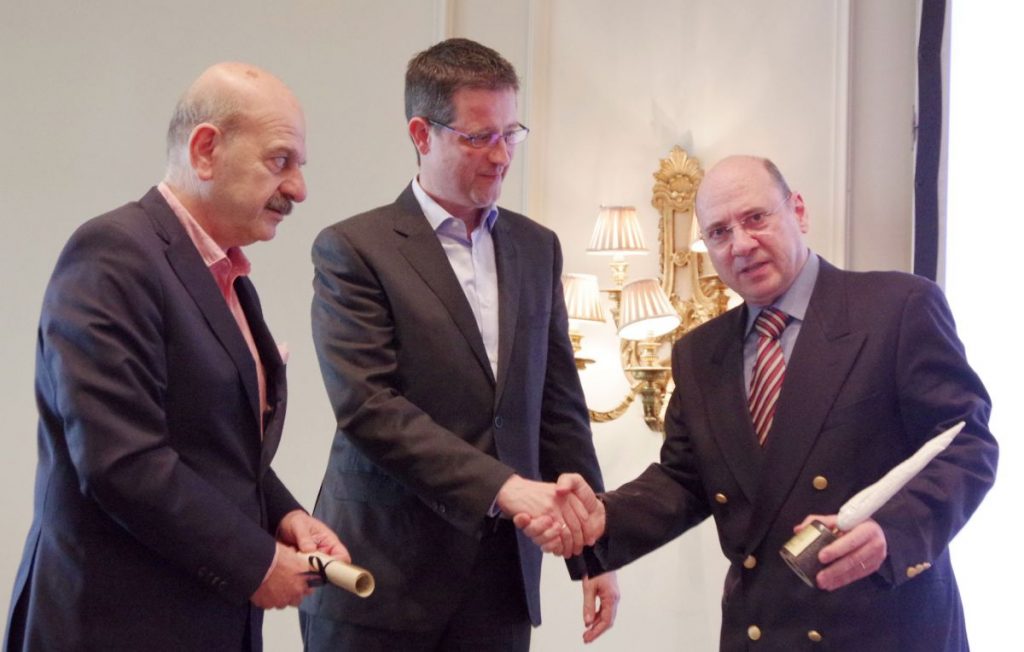 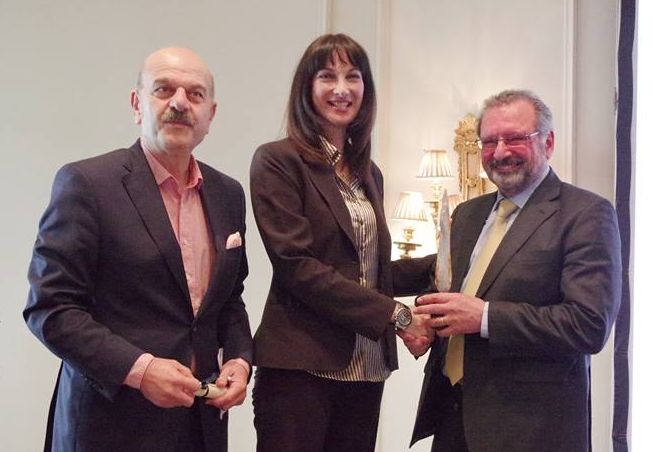 National Geographic: Greece has the Best Bookstore in the World