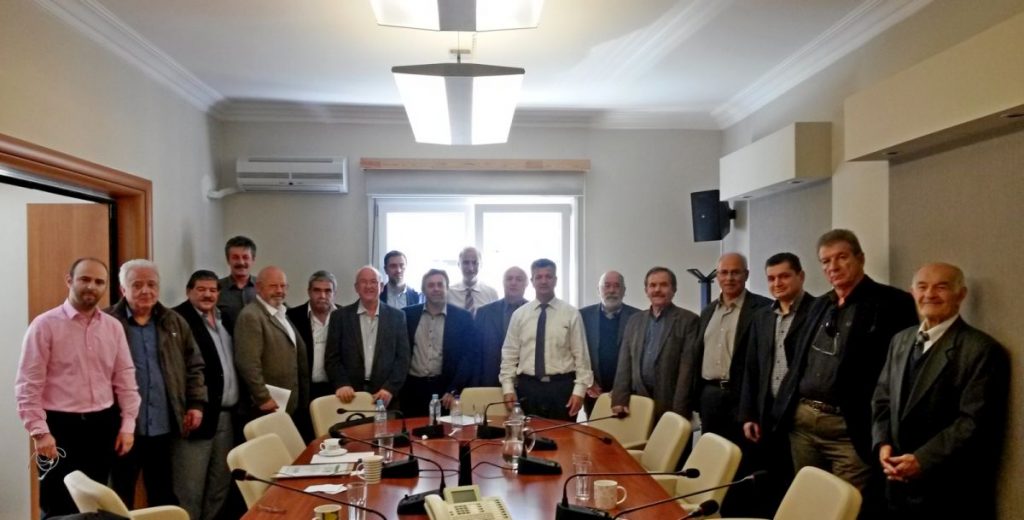 The Confederation of Entrepreneurs of Greek Tourism Enterprises (SETKE) on Thursday announced a new Board of Directors, following elections that took place during its annual general assembly on March 27.

The new Board of Directors is the following: 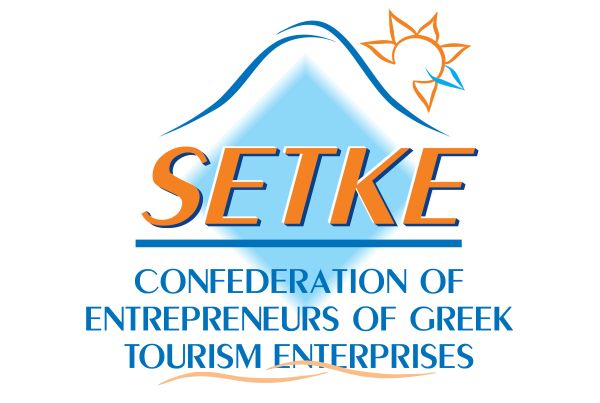