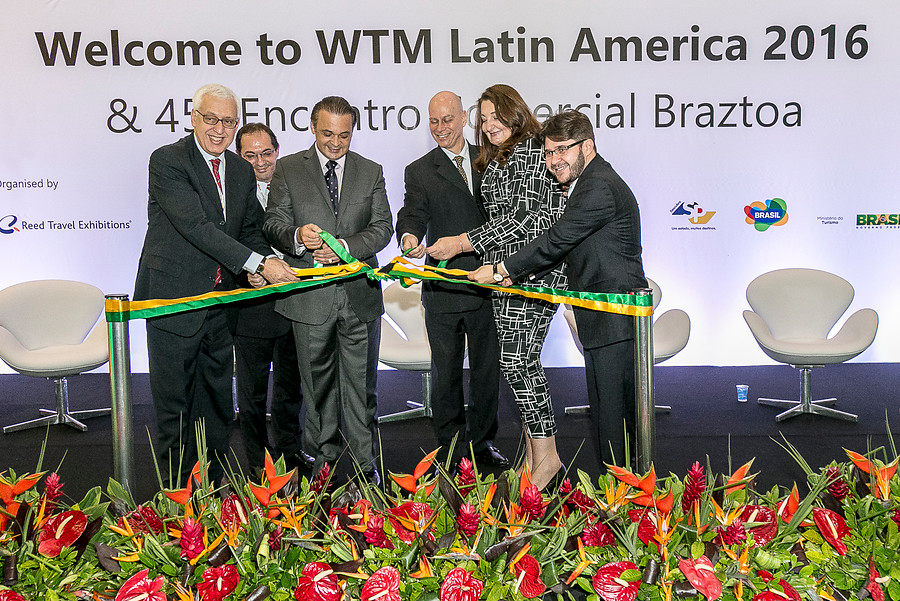 The trends that will have an impact on the tourism sector over the next few years were revealed on the first day of WTM Latin America 2016 on Tuesday.

The fourth edition of WTM Latin America opened its doors at the Expo Center Norte in São Paulo and will run until Thursday at the same time as the 45th Braztoa Business Event.

WTM Latin America’s Trends Report in association with Euromonitor International, revealed the trends that are going to have an impact on tourism over the next few years. The interest Chinese tourists have in Latin America, the millennium generation (people between 15 and 35) driving mobile technology in the region and the rise of the autonomous national traveller (ANT), someone seeking experiences and who is always connected, were the new trends presented.

“There’s a technology gap in the region, but the good news is that this also brings with it a potential for growth”, said Alexis Frick, research manager for Euromonitor.

Another highlight of the first day of WTM Latin America, were new market practices. In the session entitled “Brazilian travellers in the world travel and tourism sector”, presented by Phocuswright, it was revealed that emerging markets are growing by more than consolidated markets, the particular highlight being online travel agencies (OTAs), which already represent 75% of all online hotel reservations.

The first day also saw the holding of the Meet the Media and Bloggers session, during which exhibitors had the opportunity to get to know the communication outlets and blogs that are WTM Latin America’s media partners. 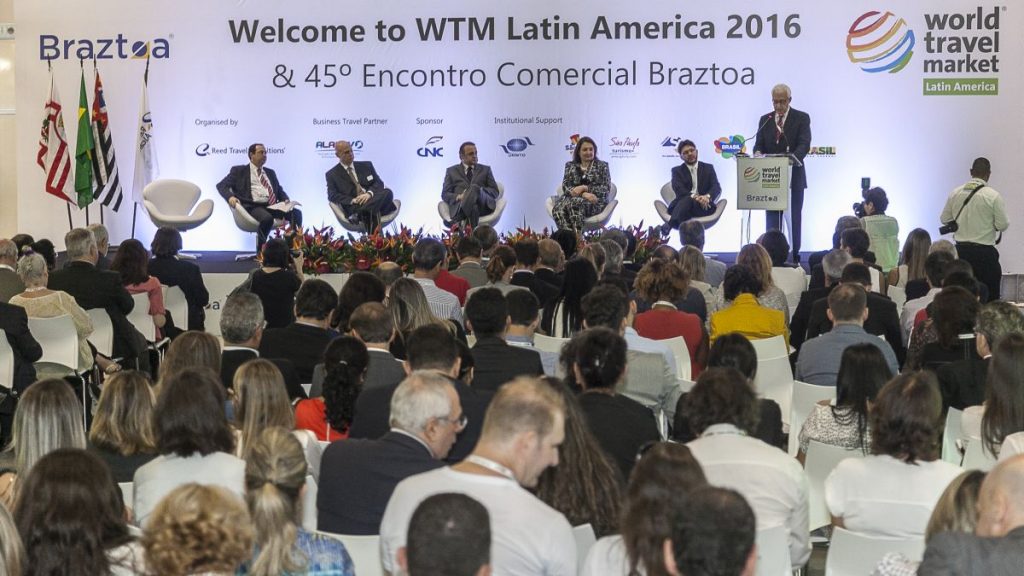 During WTM Latin America’s opening ceremony, the exhibition’s director, Lawrence Reinisch, highlighted the presence of public and private tourism bodies from all 27 Brazilian states, something unprecedented in the history of the event, and praised the efforts of the industry’s professionals.

“It is the sector’s professionals who most promote the acceptance of other cultures”, Mr Reinisch said. “We’ve tried to build bridges between Brazil and Latin America, Latin America and the rest of the world and even Brazil with itself. Tourism is the activity that is best at building bridges.”

At the event, the executive director of the World Tourism Organization, Márcio Favilla, revealed that 2015 was the sixth consecutive year of growth in international tourism, despite the economic crisis that started in 2009. Since 2010, UNWTO has recorded an annual increase of 4.4 percent in the number of trips. In 2015, there were 50 million new arrivals in comparison with the previous year, in a total of 1.184.000.000.