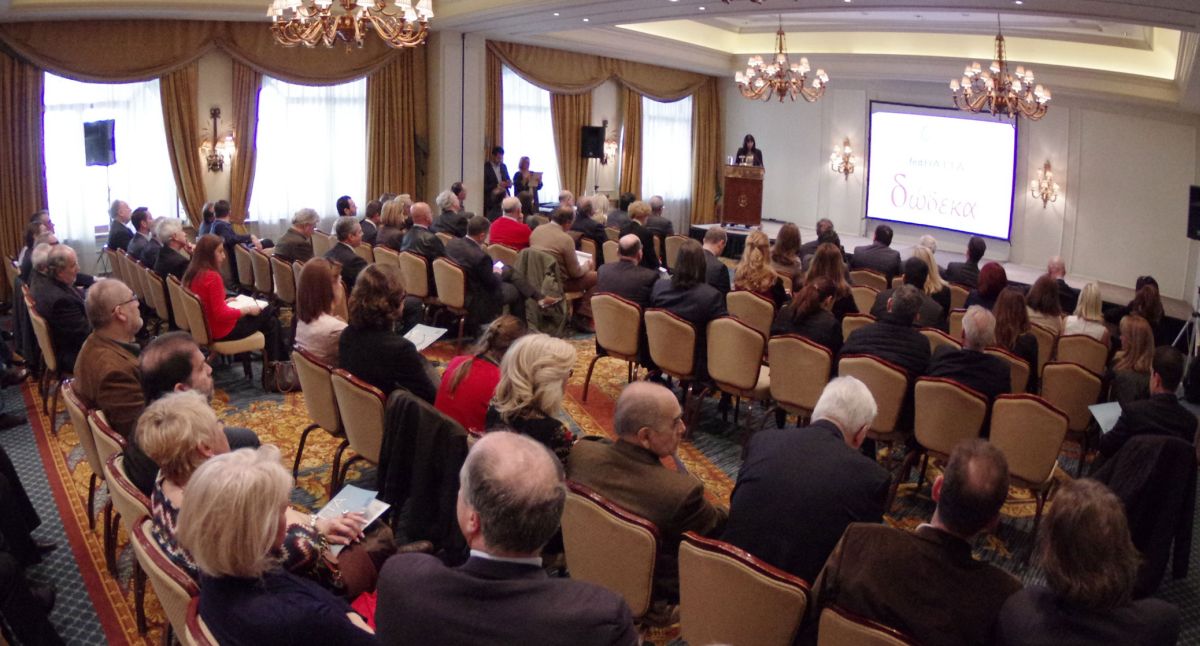 The Federation of Hellenic Associations of Tourist & Travel Agencies (FEDHATTA) has launched an action plan, dubbed “Dodeka”, designed to boost Greece as a year-round tourism destination.

The plan was officially unveiled on Tuesday at a special event in Athens attended by Greek Alternate Tourism Minister Elena Kountoura, Greek politicians, travel agents and other tourism professionals.

“There is no place for conflicts in tourism, but only one word: cooperation”, FEDHATTA’s president, Lysandros Tsilidis, said while requesting for all to join forces for the benefit of Greek tourism.

Translating into “12” (Twelve), the action plan is an innovative initiative of Greece’s travel agents. It aims to enrich the Greek tourist product and extend the tourism season through thematic and special interest activities, as well as through the promotion of lesser known destinations.

According to Mr Tsilidis, international roadshows will take place to introduce Greece’s lesser known destinations to the world.

The initiative was applauded by Alternate Tourism Minister Elena Kountoura, who acknowledged that “Dodeka” is a comprehensive program for Greek tourism.

During her speech, Ms Kountoura referred to the Tourism Ministry’s strategy which includes the extension of the season. She underlined the importance of cooperation among all parties in order to promote a positive image of Greece both domestically and abroad.

“We have a strong product and a strong will to vigorously continue for the good of our tourism and our country”, Minister Kountoura said.

Fotini Arabatzi, responsible for tourism issues for the New Democracy party and MP for Serres, underlined that FEDHATTA’s initiative will actively contribute to the development of tourism in Greece. Nektarios Santorinios, Syriza’s head of Development, Tourism and NSRF and MP for the Dodecanese, also applauded the “Dodeka” initiative and stressed that the country’s SMEs will be those to achieve quality tourism. Mr Santorinios added that it was necessary for Greece’s Tourism Chamber to launch as it will unite the whole tourism sector.

Noel Josephides, the president of the Association of British Travel Agents (ABTA)

The event’s keynote speaker was Noel Josephides, the president of the Association of British Travel Agents (ABTA), who explained the important role of travel agencies in the global tourism market and focused on new opportunities and challenges for the industry.

Regarding “Dodeka”, he said he is looking forward to contributing to the federation’s “excellent initiative”.

Following the presentation of “Dodeka”, FEDHATTA honored the South Aegean Region for its tourism promotional campaign “Aegean Islands. Like No Other” and the co-founder and president of Argo Travel group, Dimitris Pithis, for being a “scholar of tourism”.

The federation also rewarded ABTA’s president, Noel Josephides, with an honorary award for his continuous support to Greek tourism.

Details on the “Dodeka” initiative, which is under the auspices of the Tourism Ministry, can be seen here.