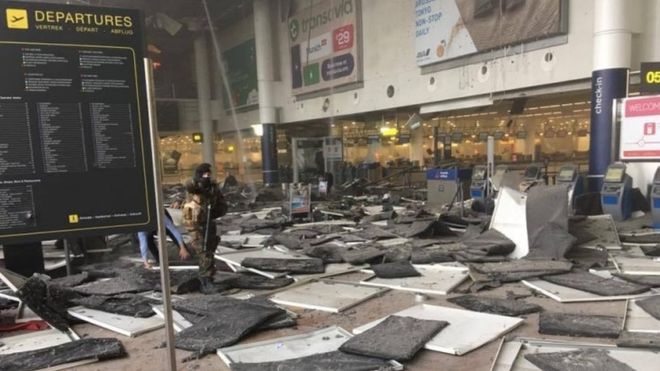 The aftermath in the departures hall at Brussels Zaventem airport following the explosions . Photo © Jef Versele

Tuesday’s fatal bombings in Brussels, which left at least 30 dead and 230 injured, have spurred the immediate response of airport authorities across the globe and prompted travel advisories from several countries.

Airports worldwide boosted security checks at terminals, and carried out additional patrols within the terminal buildings. 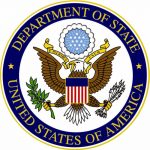 The US State Department, meanwhile, has alerted American citizens of potential risks of travel to and throughout Europe, claiming that “terrorist groups continue to plan near-term attacks throughout Europe, targeting sporting events, tourist sites, restaurants, and transportation.” The alert expires on June 20.

Australia is recommending its citizens reconsider travel to Belgium, and that when in Europe, should remain attentive to their surroundings, avoid affected areas and follow the instructions of local authorities. 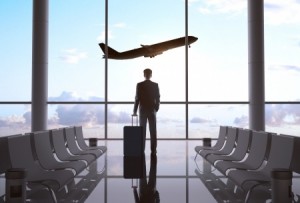 In the meantime, the Foreign Office is warning Britons travelling to Brussels to be “alert and vigilant”, adding that “attacks could be indiscriminate, including on public transport and transport hubs and in other places visited by foreigners”.

The Foreign Office has placed Greece at Level 3 in terms of imminent terrorist threat, adding that UK-interest companies and operations in Greece should be vigilant and boost safety precautions.