Starwood to Merge with Marriott Under Revised Agreement 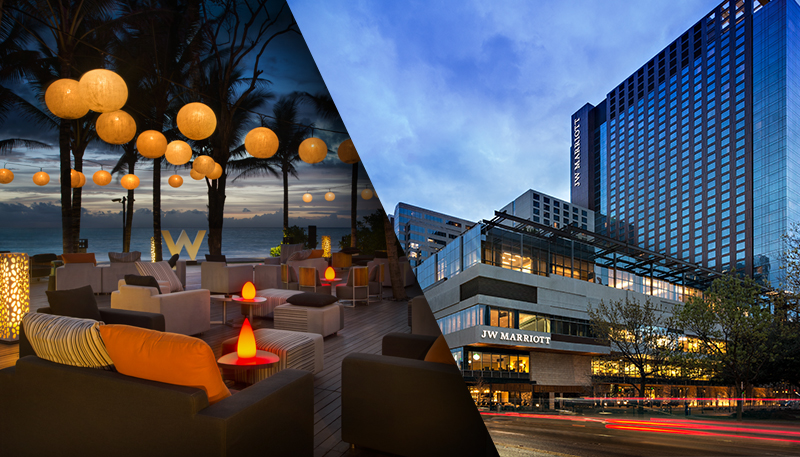 Starwood Hotels and Resorts Worldwide, owner of the Sheraton and Westin brands, has accepted a revised buyout bid from Marriott International, an announcement by Marriott said on Monday. The announcement comes three days after Starwood called off their deal in favor of an offer by a consortium led by Anbang Insurance Group.

“The companies have signed an amendment to their definitive merger agreement that creates the world’s largest hotel company”, the announcement read.

The transaction values Starwood at $79.53 per share (approximately $13.6 billion) from $72.08 per share originally offered last November. Under the terms of the amended merger agreement, Starwood shareholders will receive $21.00 in cash and 0.80 shares of Marriott Class A common stock for each share of Starwood common stock.

On March 14, a consortium led by Anbang Insurance Group, owner of the iconic New York City Waldorf Astoria Hotel, had challenged Marriott with a non-binding offer of $12.8 billion. They raised it later to $13.16 billion, or $78 per share in cash.

Under the merger agreement with Marriott, Starwood is no longer permitted to engage in discussions or negotiations with, or provide confidential information to, the consortium.

Starwood is the owner, operator and franchisor of hotels, resorts and residences under the renowned brands St. Regis, The Luxury Collection, W, Westin, Le Méridien, Sheraton,Tribute Portfolio, Four Points by Sheraton, Aloft, Element, along with an expanded partnership with Design Hotels.