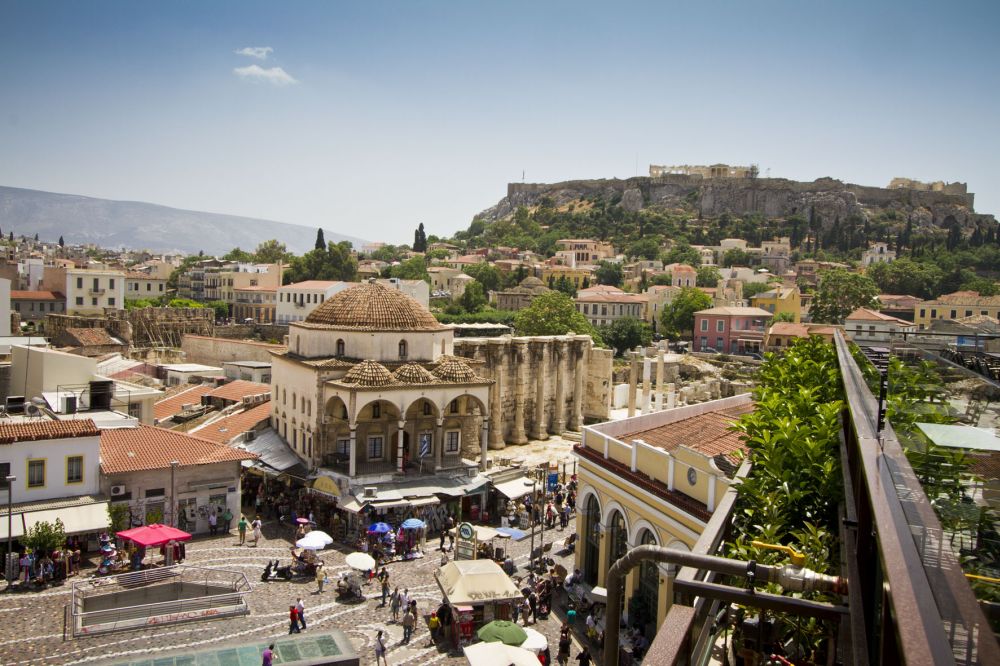 Despite uncertainty in the outbound holiday market in Europe and the ongoing publicity of the refugee crisis, Athens has not lost ground as a leisure tourism and city break destination, according to the Athens Convention & Visitors Bureau (ACVB). 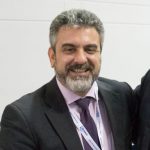 “It’s business as usual for Athens at ITB”, the convention bureau’s press officer, George Angelis, told the Greek Travel Pages (GTP) on the sidelines of the trade show in Berlin last week.

“We have not seen or heard anything that should cause some concern. On the contrary, we see that there is currently a healthy demand for Athens from the German market, particularly in for city break and leisure tourism”, he said.

The Greek capital was represented once again at ITB through a joint stand of the Athens Convention & Visitors Bureau (ACVB), the Athens Development and Destination Management Agency (EATA) and the Athens-Attica & Argosaronic Hotel Association.

During their latest promotion of the Greek capital at the leading travel fair held in Berlin during March 9-13, ACVB’s representatives held a series of B2B meetings, participated in ITB’s “Speed Networking Workshop” and promoted the 4th Travel Trade Athens event, set to take place this October.

According to ACVB, German demand to visit Athens has increased ahead of the summer season with points of interest including cultural heritage, historic city sites, gastronomy, the Saronic isles and the Athenian Riviera.

“The Greek capital’s close access to the sea and Saronic isles have been a key element of our communication strategy for the past three years and it attracts great interest from the German market”, Mr Angelis told GTP.

ACVB also received encouraging messages from representatives of the conferences and events sector, who showed a high interest in Athens as a conference and corporate event destination for at least the next three years. However, the professionals made clear that if issues still exist — mainly the refugee crisis — and bring Greece into the spotlight of the international media, this interest may be compromised. 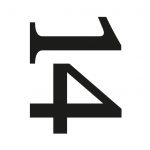 Following last year’s announcement at ITB that Athens was selected to jointly host the prestigious contemporary art documenta show with the German city of Kassel in 2017, a press conference on the subject took place on the sidelines of ITB 2016.

At the press conference it was announced that Aegean Airlines will launch two direct flights per week between Athens and Kassel in April 2017 to facilitate travel for d14’s visitors.

UNWTO Projects a Positive 2016 for Tourism in Greece