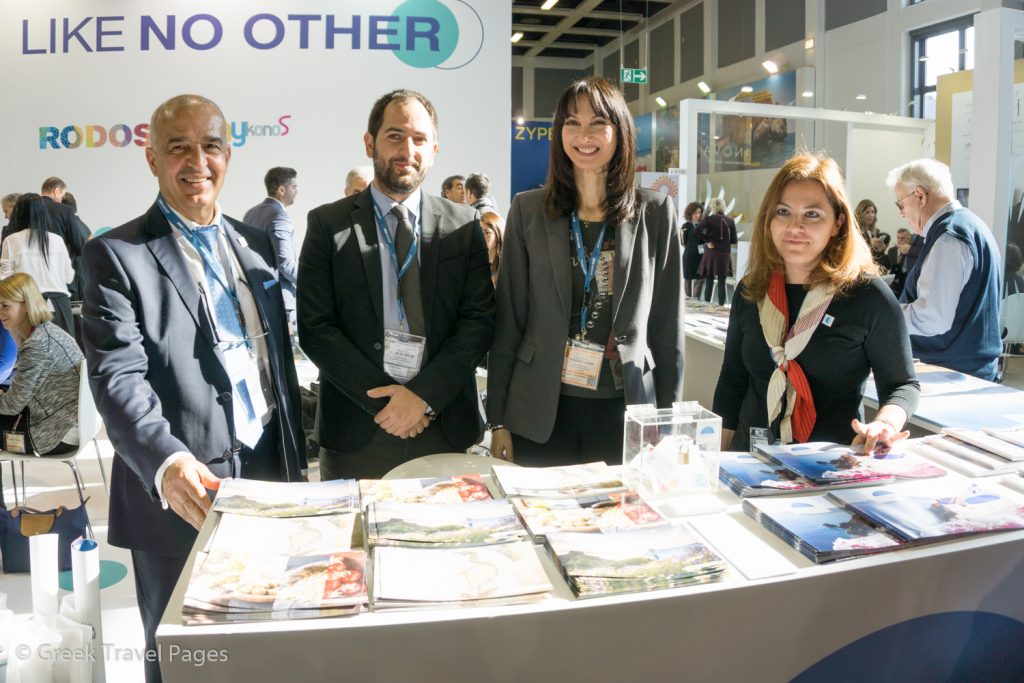 Santorini authorities and tourism sector professionals made sure the popular Cycladic island would steal the show at this year’s ITB tourism fair, which took place in Berlin, last week.

With its current campaign titled “Santorini the One”, the cosmopolitan hotspot took center stage at the North Aegean Region stand together with Rhodes and Mykonos under the motto: “Aegean Islands. Like No Other”. 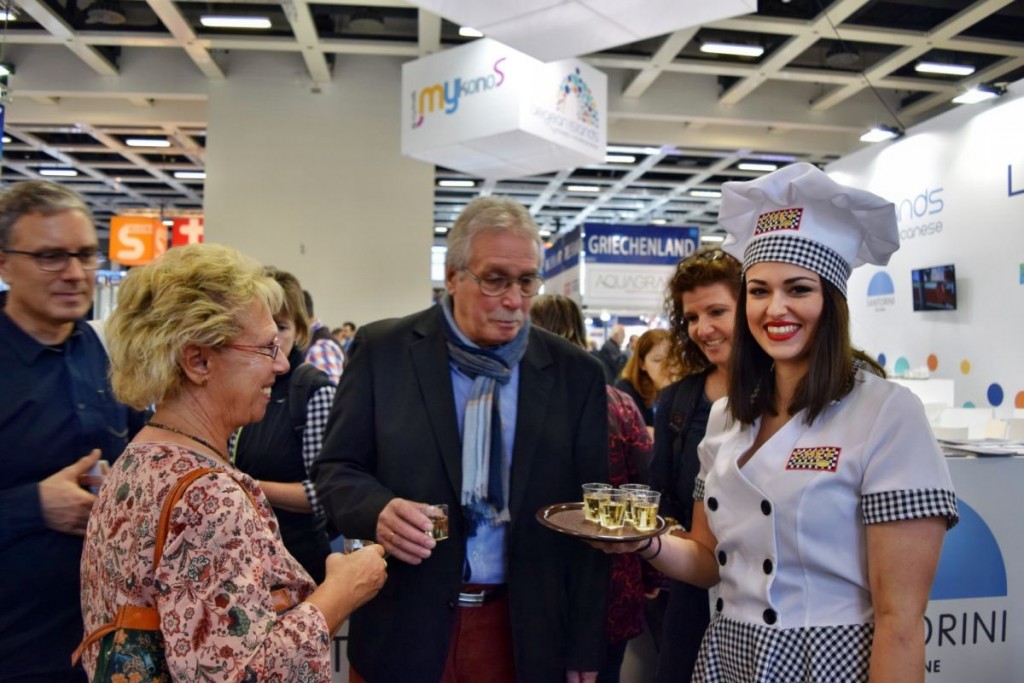 Besides the dozens of B2B meetings with sector players, Santorini professionals also participated in the South Aegean Region’s promotional campaign featuring Aegean island cuisine as a central part of the islands’ tourist identity. 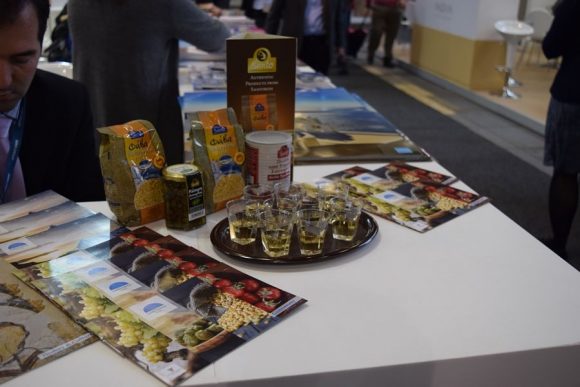 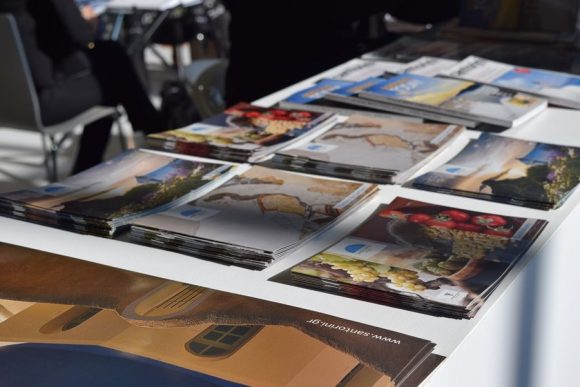 ITB delegates and participants were introduced to the island’s tourism offerings, products, wines, and of course, get a taste of warm Greek hospitality.