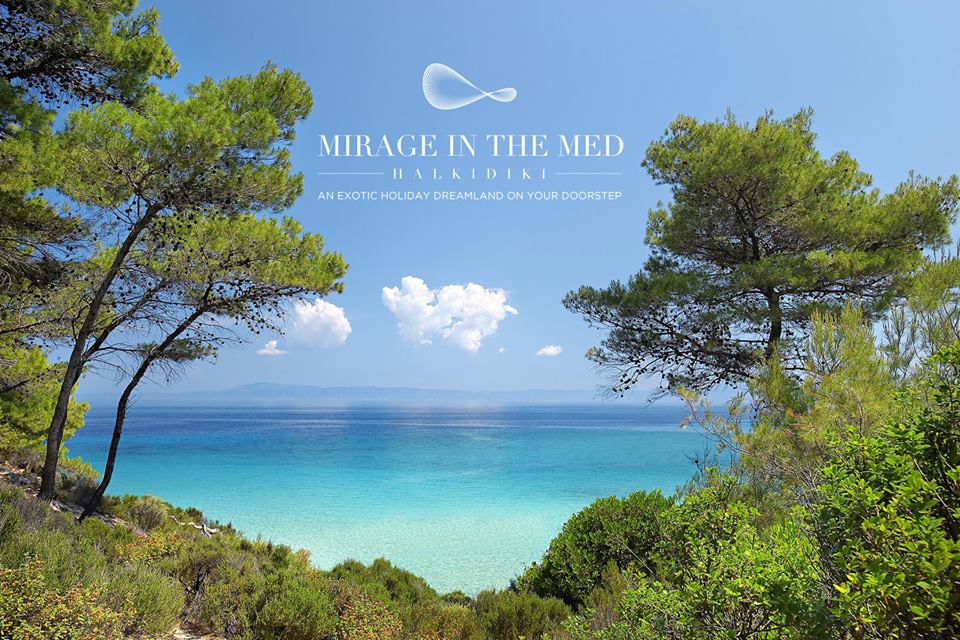 The management of the refugee crisis in the coming months will determine if Greece will see an increase in tourism arrivals, as the country must first maintain its reputation as a safe and hospitable destination, according to the Halkidiki Tourism Organization.

“The Greek people have shown tremendous generosity towards the refugees arriving in Greece but in reality we can not handle these big flows”, the organization’s president, Grigoris Tasios, told the Greek Travel pages (GTP) on the sidelines of the ITB trade show in Berlin last week.

“We are all particularly concerned about the tourist product of the country”, Mr Tasios said, adding that the state was considering to accommodate refugees and migrants in several areas in Halkidiki.

“In view of the summer season this is not feasible. Other alternatives must be found”, he stressed.

In regards to the upcoming EU Summit on March 17-18 during which EU leaders are hoping to reach an agreement with Ankara to curb the refugee crisis, Mr Tasios said that although Turkey is driving a hard bargain, the fact that Turkish nationals may receive visa-free travel through the deal is in Greece’s interest.

“This is a positive aspect of the whole process and negotiation because for the last four years the Turkish tourism market has strengthened ties with Northern Greece and especially with Halkidiki… This can be the beginning of something new for us.”

German travellers’ bookings for summer holidays in Halkidiki are currently down by 10 to 15 percent compared with a year ago.

“This is mainly due to the halting of bookings due to the refugee crisis and the general political and economic situation of the country… Secondly, there are no charter flights for the German market from Thessaloniki Airport, but only scheduled flights”, he said.

Due to the lack of charter flights, Halkidiki is the fourth destination of choice for German tour operators.

“The German market is key for us and we are counting on late and last minute bookings to at least reach last year’s figures this season”, Mr Tassios said. Last year Halkidiki welcomed 180,000 German tourists out of a total of 250,000.

“Of course we still have two full months until the start of the season for Halkidiki since few hotels open in April and most welcome visitors from Easter and onwards.”

What may be comforting for Halkidiki is the fact that some 60 percent of Germans have not yet decided where they will go on holiday, according to data presented at ITB.

Mr Tasios said that overall at ITB he noticed a positive attitude from all markets towards Halkidiki as well as an interest to launch new agreements with the destination for 2017 and 2018.

“Tour operators are studying the markets, exploring destinations and seeking new products due to the problems in the Mediterranean”, he said.

Following a meeting with Halkidiki professionals during ITB, the leading UK tour operator jet2.com announced it will launch direct charter flights from the northern part of Great Britain and Scotland to Northern Greece in 2017. Jet2.com is the fourth largest airline in the UK that transfers more than six million passengers a year.

During ITB, Mr Tasios also held a meeting with Alternate Tourism Minister Elena Kountoura and the Greek National Tourism Organization Secretary General Dimitris Tryfonopoulos and discussed the promotion and coordination of the “2016 – The Year of Aristotle” events.

The Halkidiki Tourism Organization is dedicating 2016 to the 2,400 years of the birth of the great philosopher Aristotle and plans to launch a series of parallel events, including excursions to ancient Stagiron and Amphipolis, paving the way for the introduction of a new form of tourism for its visitors: archaeological tourism.

Halkidiki’s next stop will be the MITT exhibition in Moscow on March 23-26.