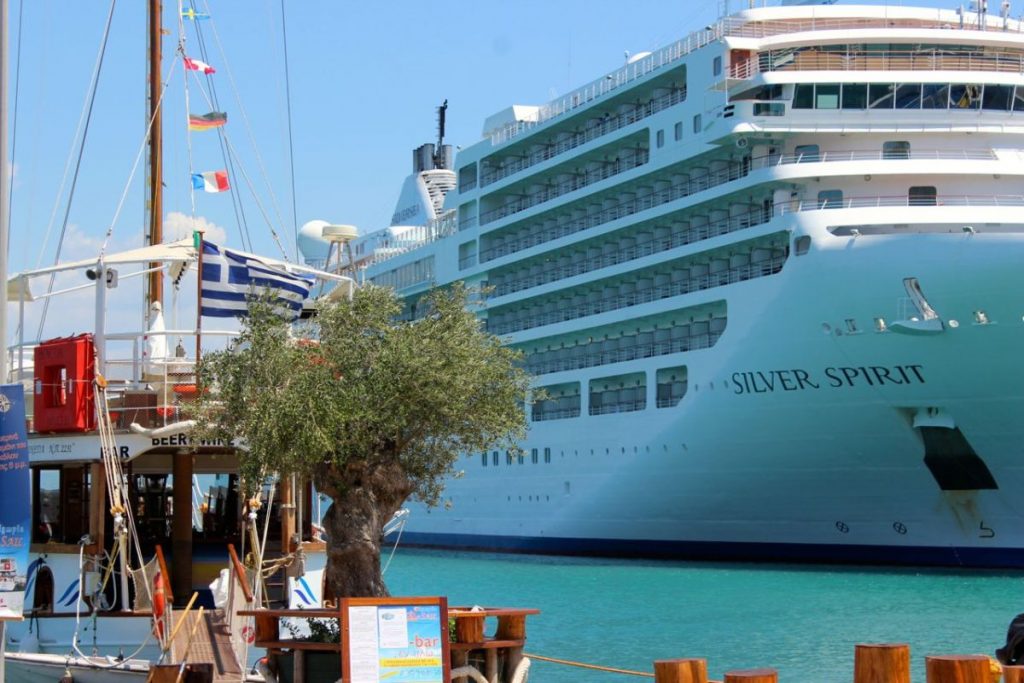 Alternate Tourism Minister Elena Kountoura is attending the Seatrade Cruise Global, the leading annual global exhibition of cruise tourism in the world, to promote Greece as a key maritime destination.

This year the cruise industry event, formerly known as Cruise Shipping Miami, is being held at the Greater Fort Lauderdale/Broward County Convention Center from March 14-17. The show offers exhibitors the opportunity to showcase their products and services to the cruise industry buyers and decision makers.

Greece, represented at the exhibition by the Greek National Tourism Organization (GNTO) and the Hellenic Ports Association (ELIME), has a significantly increased presence in the show’s parallel events and business meetings.

On Tuesday, Minister Kountoura and the general secretary of Tourism Policy and Development, George Tziallas, met with representatives of the largest cruise line companies, including the president and CEO of Crystal Cruises, Edie Rodriguez; the president of Silverseas Cruises, Manfredi Lefebvre; and the president of Carnival Cruises, Christine Duffy.

During the meetings, the tourism minister underlined the country’s intention to further develop cruise tourism. She noted the significant prospects of upgrading existing routes and developing new ones to popular and emerging Greek destinations and ports.

Ms Kountoura will continue her meetings on Wednesday with US tour operators and representatives of the international cruise industry.