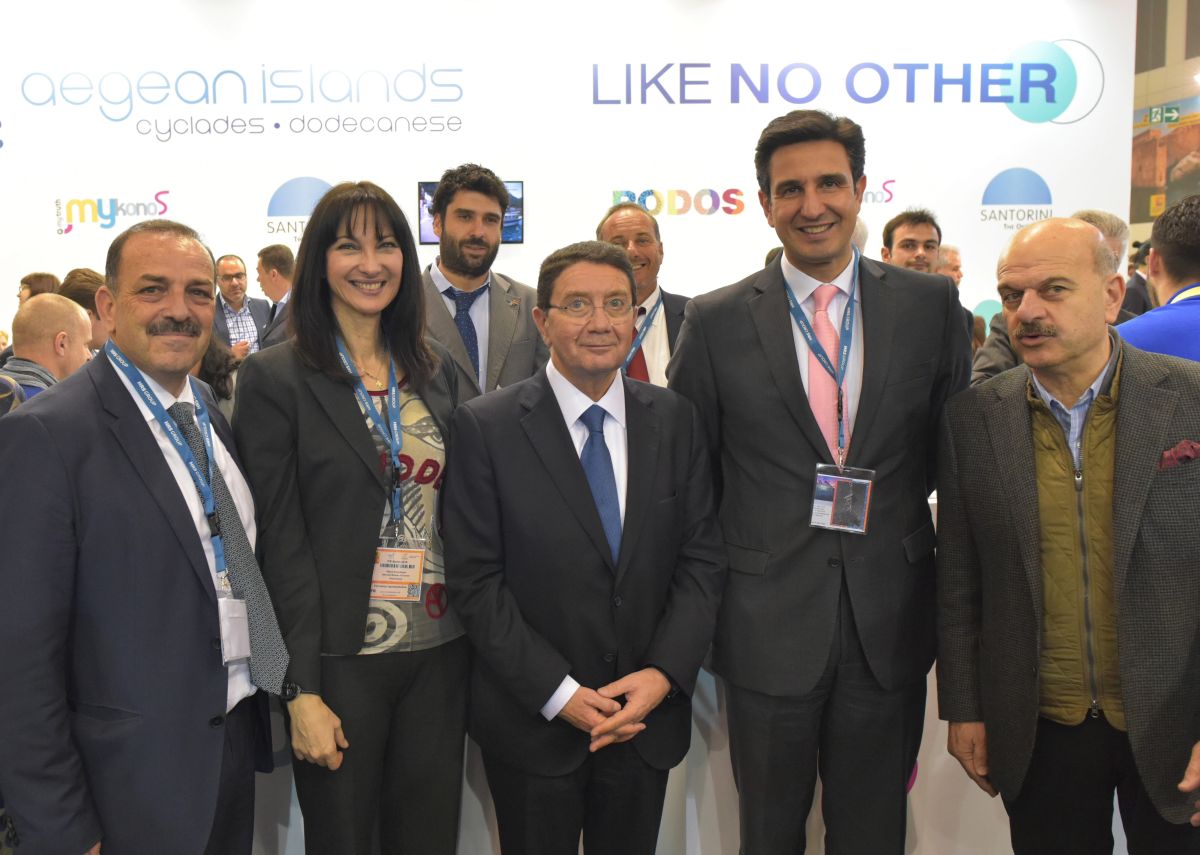 Alternate Tourism Minister Elena Kountoura gave Mr Rifai a tour of the North and South Aegean islands and Mr Rifai underlined that the efforts of the Greek people (in relation to the refugee crisis) have been recognized.

“These are efforts that showed the most human face of Europe and sent a strong message of culture and solidarity to the international community”, he said.

Mr Rifai expressed its confidence in Greek tourism and in Greece as a country, “one of the most popular and attractive global destinations, which enhances its international appeal and continues to record high performance”.

On her part, Ms. Kountoura informed the UNWTO secretary general on the positive messages she received from leading tour operators in Germany and the German Travel Association (DRV). The messages referred to an upward trend in bookings to Greece this year.

She also presented Greece’s new tourism action plan, which is based on the cooperation of the Tourism Ministry, the GNTO, the regions and the private sector and includes promotional activities for the Greek destinations in international markets.

During ITB, Minister Kountoura also welcomed the Parliamentary State-Secretary at the Federal Ministry for Economic Affairs and Energy, Iris Gleicke and the Governing Mayor of Berlin Michael Müller at the Greek stand.

ITB Berlin will run until March 13.