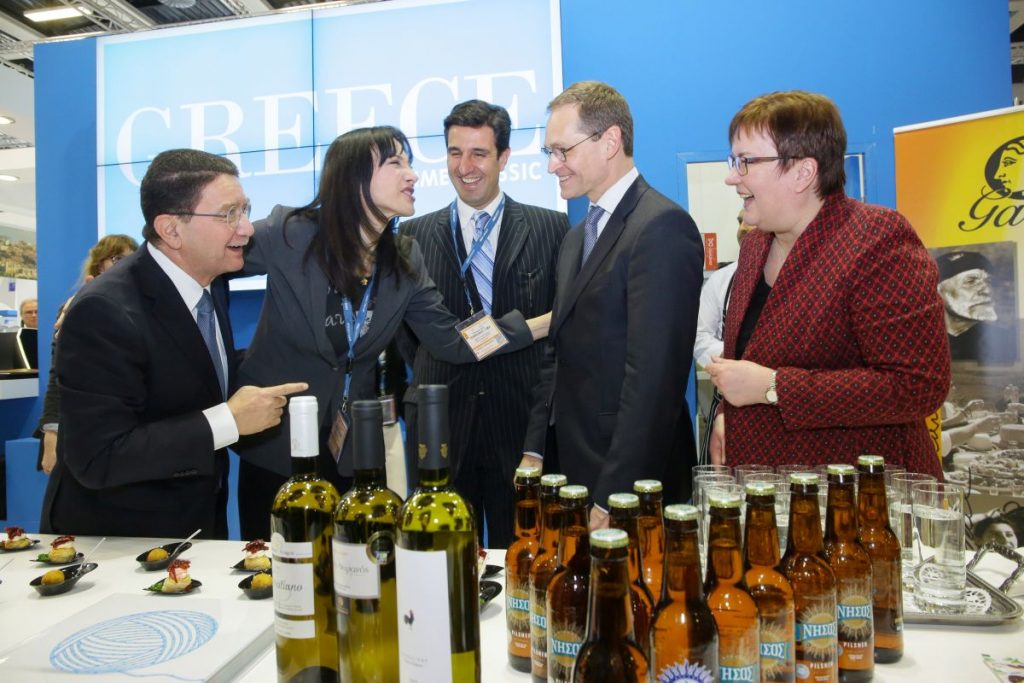 She wished all tourism professionals and regional bodies a successful tourism season.

On their part, Greece’s tourism professionals and regional heads congratulated her on this year’s Greek presence at ITB and for the efforts of the Tourism Ministry for the promotion of Greek destinations in the German market.

Following are some of the “stops” the tourism minister made while touring the Greek section at ITB. 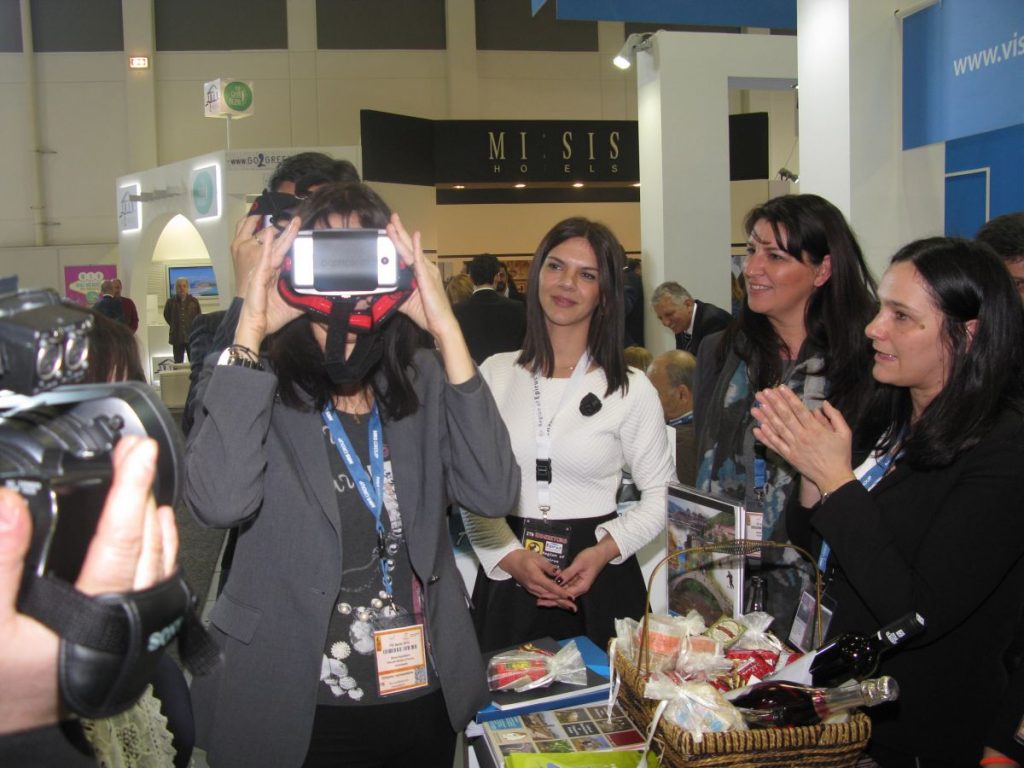 Minister Kountoura takes a virtual tour of the Region of Epirus. 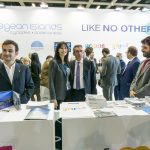 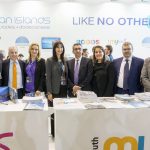 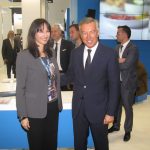 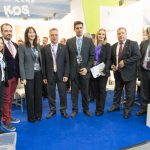 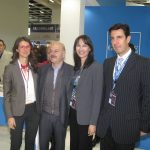 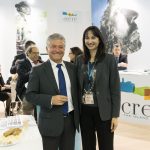 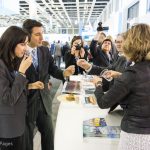 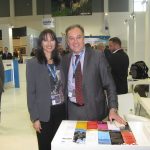 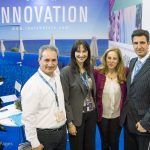 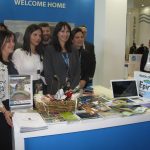 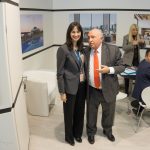 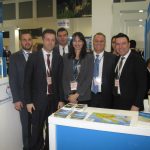 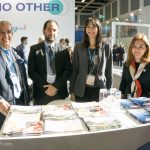 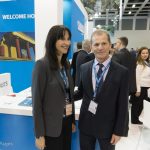 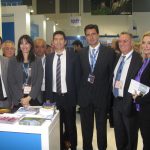 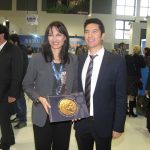 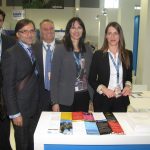 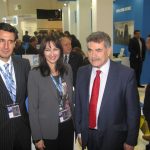