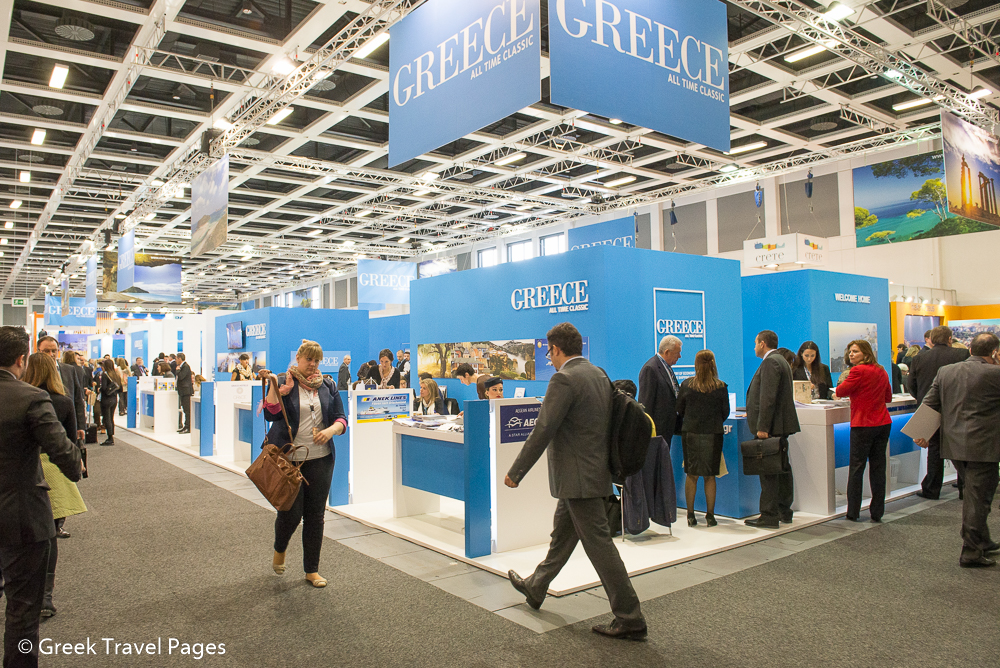 Greece is getting ready to exhibit its tourism offerings at the ITB Berlin, as the leading trade fair for the worldwide travel industry marks 50 years. ITB Berlin 2016 will take place March 9 to 13. From Wednesday to Friday, ITB Berlin is open to trade visitors only.

More than 10,000 exhibitors and organizations from some 180 countries will be presenting their innovative products and services in the 26 display halls on the Berlin Exhibition Grounds. Over 100,000 trade visitors are expected to attend the world’s largest travel trade show in order find out about all the tourism industry’s products and services at this year’s event. 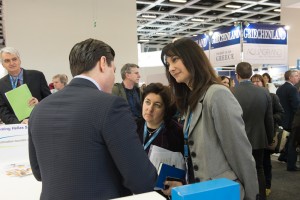 Alternate Tourism Minister Elena Kountoura will visit Berlin on the occasion of ITB and attend meetings with major tour operators and journalists of the German media.

According to the Tourism Ministry’s recently announced tourism action plan, Ms Kountoura during ITB will give special promotion to the islands — Kos, Samos, Lesvos, Chios — that are under pressure due to refugee flows.

The Greek National tourism Organization (GNTO) and its co-exhibitors — Greek regions, hotels, travel agencies, tour operators, etc. — invite all to visit the Greek stand in Hall 2.2/101 and get acquainted with the country’s holiday destinations and tourism products.

Also, on Friday, March 11, representatives from the GNTO and the City of Athens will take part in the documenta 14 press conference “From Athens to Kassel – and back again”. Documenta is the art event that has been based in the German city of Kassel since 1955. In 2017 it will be held for the first time in two places: its original venue and Athens.

Over the weekend, prize draws will take place at the stand and lucky participants will win prizes offered by Greek exhibitors. Saturday’s prize draw will take place 4-4:30 pm and Sundays is scheduled for 1pm-3pm.

Also, a special music performance by “EPONIMI” will take place at the Greek stand on Saturday at 1pm-3pm. 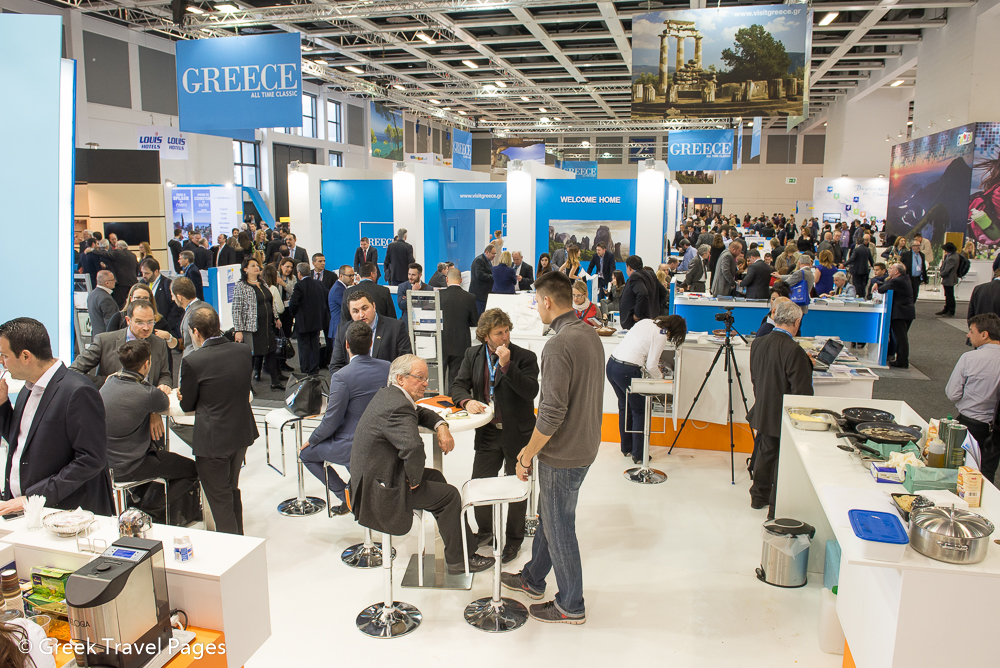 Furthermore, it has been announced that the Natural History Museum of the Lesvos Petrified Forest at Sigri will have its own stand at the World Geoparks Network in Hall 4.1 224. Visitors at ITB will have the chance to discover the exciting history of the petrified forest of Lesvos Geopark.

Also, the island of Mykonos, one of the top gay island destinations worldwide, will be represented at the LGBT Pavilion in Hall 3.1b once again.

Parallel with the show the ITB Berlin Convention, the largest event of its kind, will be held from Wednesday, 9 to Saturday, 12 March 2016.

GTP will be at ITB Berlin 2016 to keep you updated!