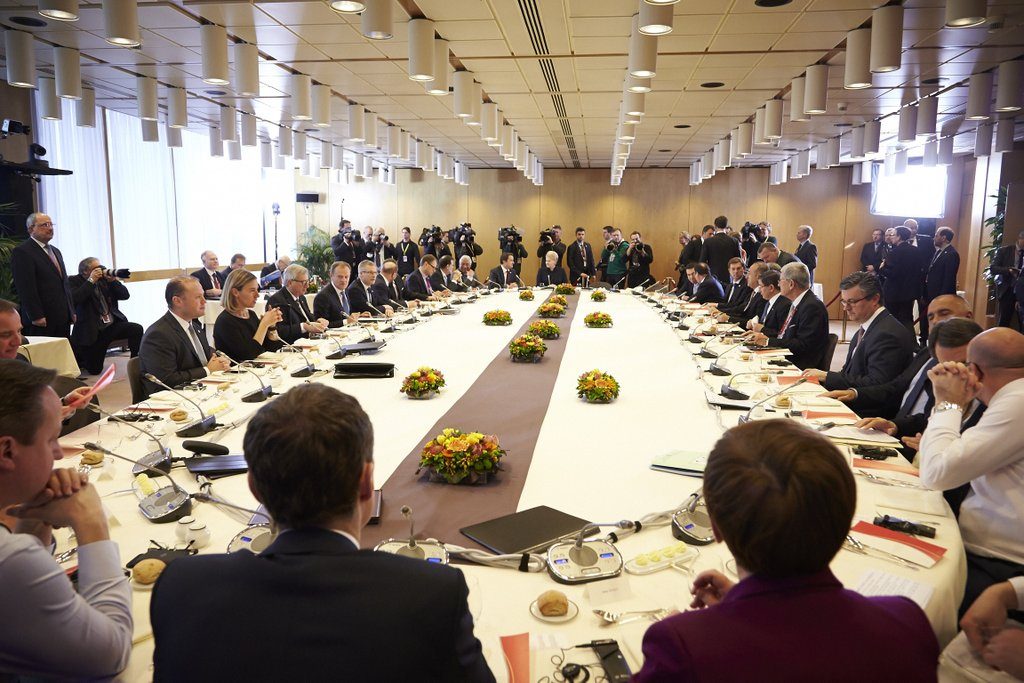 Following talks between the European Union and Turkey during Monday’s summit on migration in Brussels, EU leaders are hoping to reach a deal with Ankara on March 17 to curb the migrant crisis.

“The Heads of State or Government agreed that bold moves were needed to close down people smuggling routes, to break the business model of the smugglers, to protect our external borders and to end the migration crisis in Europe”, an EU statement read on Tuesday.

Turkish Prime Minister Ahmet Davutoglu said that his country would make greater efforts to contain irregular migration if Europe speeds up negotiations for its accession to the European Union and Turkish nationals receive visa-free travel by June. Turkey requested a further three billion euros until the end of 2018 to help shelter Syrians, doubling the amount of an earlier offer.

The Turkish PM said that if demands are met, in return Turkey would take back all illegal migrants reaching the Greek islands. He suggested for every Syrian readmitted by Turkey from Greek islands, another Syrian will be resettled from Turkey to the EU member states.

The EU leaders “warmly welcomed” the additional proposals made by Turkey to address the migration issue.

Turkey’s demands in exchange for an agreement will be addressed at an EU Summit on March 17-18.

However, Davutoglu’s proposals were described as inhumane and not welcomed by human rights organizations. “EU and Turkish leaders have today sunk to a new low, effectively horse-trading away the rights and dignity of some of the world’s most vulnerable people,” said Iverna McGowan of Amnesty International.

Discussions on the matter continued on Tuesday, when PM Davutoglu met with his Greek counterpart, Alexis Tsipras, in Izmir.

Following a joint press conference, Tsipras and Davutoglu said that they are determined to tackle illegal traffickers and migration in the Aegean Sea.