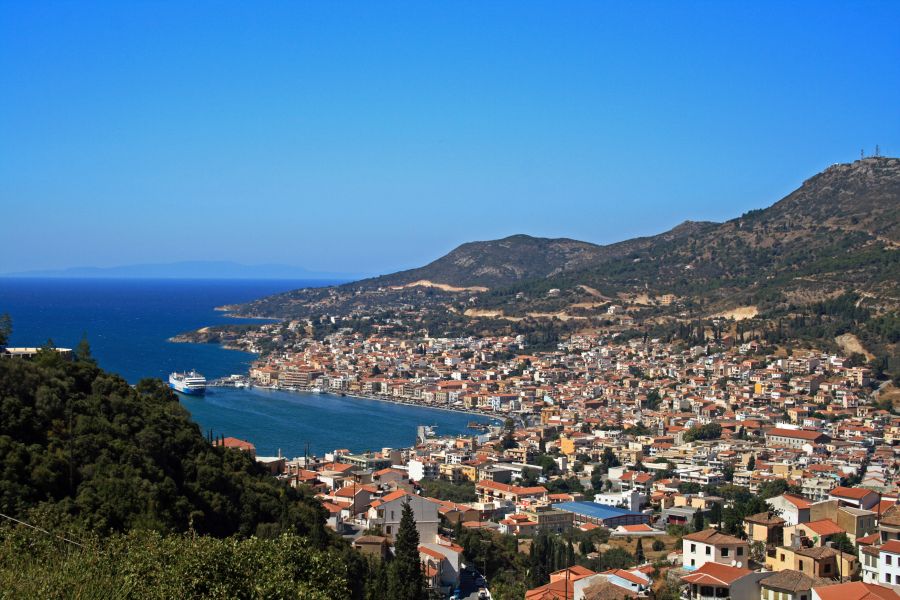 Alternate Tourism Minister Elena Kountoura over the weekend confirmed that 2016 bookings are down at the Greek islands that are under pressure due to refugee flows.

Speaking to Greek TV station Mega Channel, the minister underlined that although bookings to the islands of Lesvos, Chios, Samos and Kos are down compared to last year, no cancellations have been recorded. According to data, bookings on Kos have dropped 20 to 25 percent compared to last year.

Ms Kountoura stressed the need to support the four islands and underlined that the situation can be saved with the positive promotion of the destinations in question.

“We will not see last year’s images, which surprised everyone,” she added, explaining that upon arrival, refugees and immigrants are directed straight to the identification centers, which are located away from the tourist spots.

On Friday, Minister Kountoura convened a meeting in Athens with institutional representatives of islands of the North and South Aegean.

During the meeting, Ms Kountoura presented the Tourism Ministry’s new action plan, which is intended to actively promote and showcase Greek tourism abroad and to support the Aegean islands that — despite being under pressure due to refugee flows — “showed the most humane face of Europe, sending a strong message of solidarity across the world”.

The tourism ministry’s new strategy was widely accepted by all parties. All island representatives made suggestions and assured their full cooperation with the ministry.