Eurowings to Launch Service to Kavala 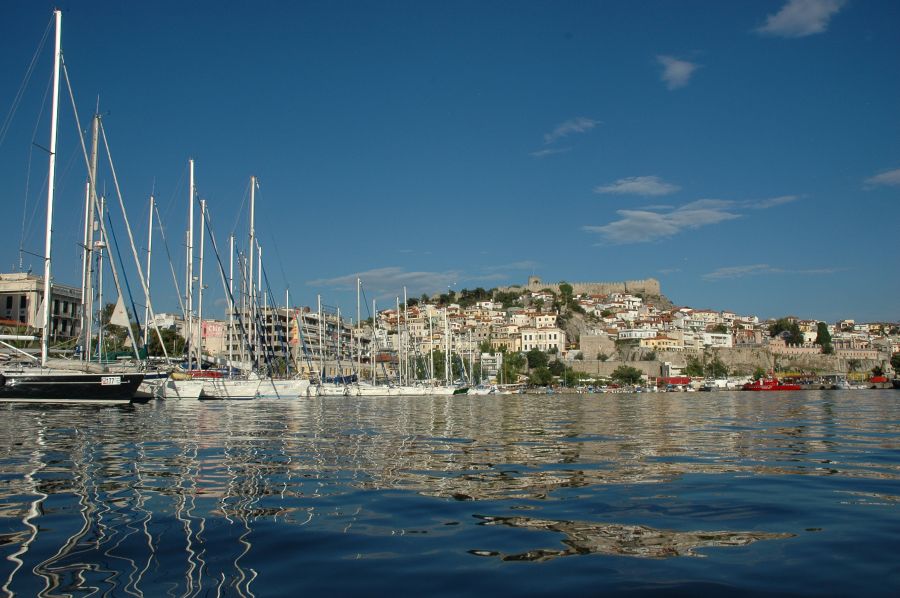 According to an announcement, flights will take off every Saturday at 4pm from Dusseldorf to Kavala. The flight will depart from Kavala to Dusseldorf at 10:30pm.

In addition, Eurowings will add four more routes as of this spring. The German airline will fly from Cologne/Bonn to Brindisi, Italy’s Puglia province.

From Dusseldorf, flights to Bastia, Las Palmas and Cheres de la Frontera will complement the new destinations offered by Eurowings.

Eurowings is headquartered in Düsseldorf and a fully owned subsidiary of the Lufthansa Group.